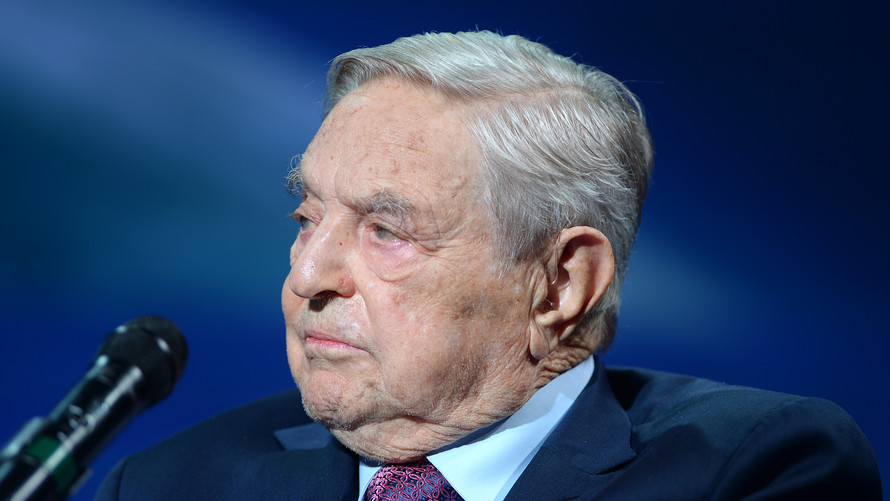 In an apparent technical snafu, the details of hundreds of trades by international hedge funds, including the one tied to legendary trader George Soros, were briefly disclosed by a Netherlands’ market watchdog Tuesday night, the Financial Times reported.

The details, which revealed positions going back to 2012, were quickly removed, the report said , but not before the newspaper and others saw a list of some of the short bets, which are wagers that the value of an asset will decline.

Shares of ING fell sharply in late June but have subsequently rallied. A spokesman for AFM, the country’s markets regulator, told the FT that it had made a mistake and moved quickly to correct it.

European market rules require hedge funds to report short positions to regulators, but only if they are more than 0.5% of the target company’s shares outstanding. Short bets can be part of a hedging strategy, offsetting other long positions. U.S. market regulators don’t require investors to reveal short positions, though long positions by certain large investors must be disclosed in filings after the end of each quarter.

Other trades revealed by the Dutch regulator included bets by the computer-driven Medallion fund ran by Renaissance Technologies, the U.S. hedge fund founded by mathematician James Simons. The list showed that the fund took out bets against small Amsterdam-listed companies since 2012, the report said.

Soros, the world’s richest hedge-fund manager, according to Forbes , rose to fame in 1992 as “the man who broke the Bank of England,” with a famous bet against the British pound, which was credited with leading to the currency’s devaluation and ejection from the European exchange rate mechanism.

Soros has called Trump a “would-be dictator” and has predicted that uncertainty and disarray surrounding the new administration will eventually undercut global markets.

Get news alerts on ING Groep N.V. ADR and Deutsche Bank AG — or create your own.