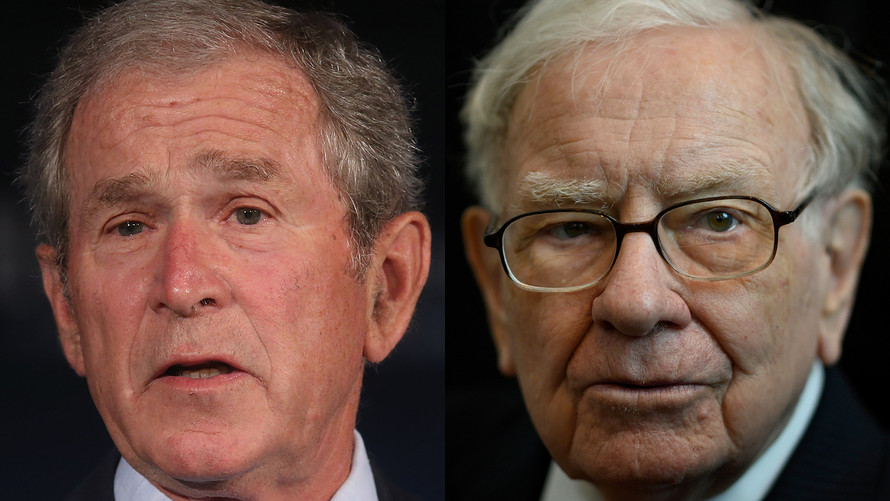 A few years after that, Berkshire Hathaway’s (NYS:BRK.A) Warren Buffett hailed Bush’s comment as “the greatest economic statement of all time.”

Meanwhile, the market held steady on Wednesday, with the Dow (DOW:DJIA) shaking off early declines to sneak into positive territory.