Get good deals on these cars with high inventory

Surplus 2018 models are ripe for bargains 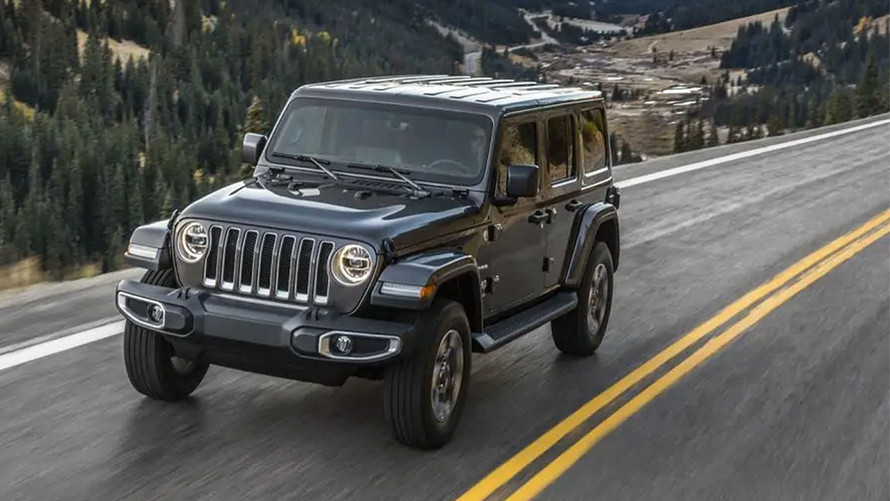 As we’re already looking toward the end of 2019, some car dealers are still sitting on a surplus inventory of 2018 models. This can happen for various reasons like manufacturers overestimating production or just a certain model not selling very well. This year, in particular, there are a lot of cars from the previous model year sitting on dealer lots and if you’re curious about the specifics on why that is, you can read this report from Cox Automotive  about rising inventories.

This can be good news for shoppers since you’re likely to get a pretty good deal on a brand new 2018 model as 2020 model year vehicles start showing up at dealers. Here are the 10 cars with the highest 2018 inventory in 2019 according to a study from car research site iSeeCars. We’ve listed the percentage of each car’s 2018 inventory with the industry average being 4.0%.

The Jeep Wrangler is an off-roading legend and it was all-new for 2018. For the new JL generation of the Wrangler, Fiat-Chrysler  had big expectations and created about double the manufacturing capacity for the new model. The new Wrangler is a hit, but Jeep still built too many 2018 models resulting in a pretty significant surplus of unsold models sitting on dealer lots. This results in incentives that are great for any off-road enthusiast who has been wanting a JL, but wants a price lower than the MSRP.

The Jeep Wrangler Unlimited is simply the 4-door version of the Wrangler, but it is technically its own distinct model so it gets its own spot on this list. It’s here for the same reason as its 2-door counterpart: Jeep simply built too many of them anticipating high demand. However, the Wrangler Unlimited has a less significant surplus because the 4-door model is so popular with drivers who want the character and capability of a Wrangler, but also want the family-friendly practicality of four doors.

The Porsche Macan is the only luxury vehicle on this list. The Macan is Porsche’s best-selling model, but it got a refresh for 2019 and frankly, the updated version is too good. Porsche buyers obviously prioritize performance and the 2019 Macan got a new turbocharged V6 in the S model with improved horsepower and torque over the 2018 Macan S. The 2019 model also has refreshed styling and more standard features. That said, the 2018 Macan is still a great compact luxury crossover with an emphasis on performance.

The Mitsubishi  Eclipse Cross was an all-new model for 2018 and likely piled up on dealer lots due to a lack of name recognition. Many shoppers likely still associate the “Eclipse ” name with the sporty coupe that ended production several years ago and still aren’t familiar with the new Eclipse Cross SUV. The good news for shoppers is that the Eclipse Cross already has a pretty affordable MSRP and if you’re shopping for a new one now, you can get strong incentives that drive down that price even more. This Mitsubishi also has an edgy aesthetic that makes it stand out from some of the bland competition. 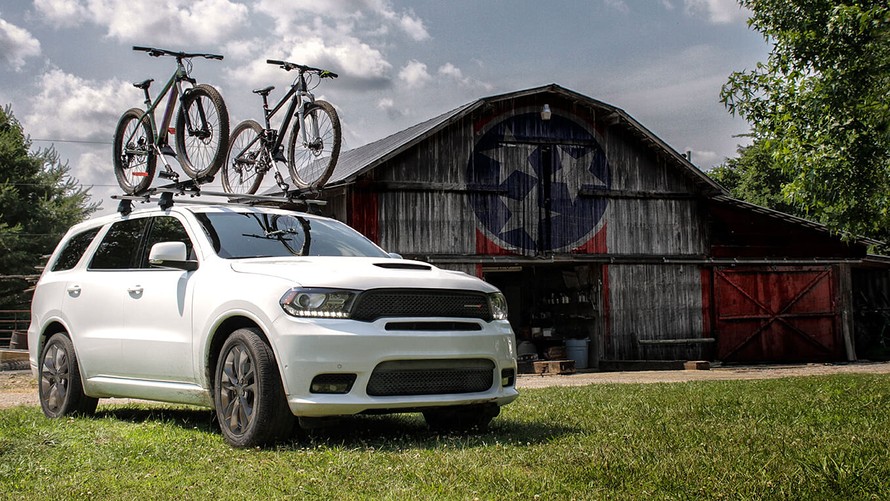 The Dodge Durango has the distinction of being one of the more muscular offerings in midsize 3-row SUVs. It has multiple available V8 engines available, which are rare in this segment and has kind of turned it into a niche product. It’s for drivers who like the idea of the performance of a Dodge Challenger packaged as a practical crossover. It also means it has great towing capability making it truly truck-like in its capabilities, but still muscle car like in how it drives.

The only minivan on this list is the Chrysler Pacifica. The Pacifica saw excellent sales in its debut model year of 2017 when it replaced the long-in-the-tooth Town & Country and apparently Chrysler was a little too optimistic about how many 2018 models it would sell. This is one of the best deals on the list since the 2018 model is pretty much the same as the 2019 model and it’s an excellent family vehicle that can get pretty luxurious in the higher trims. When you include incentives, a Chrysler Pacifica can get much more affordable than a similarly equipped 3-row luxury SUV.

Don’t miss: Expect good deals on any of these discontinued cars

The Chevy Malibu received a mid-cycle refresh for 2019 and this could be part of the reason there’s a surplus of unsold 2018 models. Along with styling changes, the 2019 model has added an RS model with a sporty appearance package plus new feature availability on some trims making the 2019 model a little more desirable than the 2018 Malibu. Regardless, the 2018 Malibu is a great value in midsize sedans for its roomy interior, efficient base engine and user-friendly infotainment system. 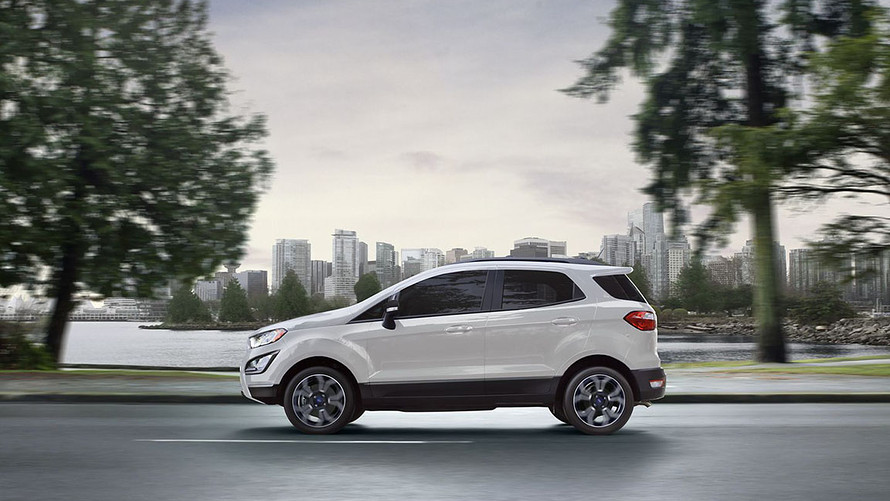 The Ford /zigman2/quotes/208911460/composite F -1.04%   EcoSport is another one that could have sold slower than anticipated because it’s an all-new model with low name recognition. The EcoSport is a subcompact crossover in a very competitive field and doesn’t do all that much to stand out. This Ford is good if you’re simply looking for an affordable small SUV that is good on gas and it has great cargo space for this class. The EcoSport was affordable when new and it’s even more affordable now that dealers are trying to clear out the 2018 models.

The current-generation Jeep Compass was a huge improvement over its predecessor. Similarly to the Chrysler Pacifica, the Compass was all-new for 2017 and Jeep may have overestimated how many 2018 models it would sell and simply built too many of them. The Compass is a good compact crossover that has some serious off-road capability when equipped with 4-wheel drive, especially in the Trailhawk trim. If you want a small SUV that’s both practical and rugged, the Compass is worth a look.

The Kia Optima is a great midsize sedan and its spot on this list can likely be contributed to the declining popularity of sedans, in general. Kia has some very desirable SUVs, which could be cannibalizing the Optima despite how good it is. The Optima even got a nice technological update for 2018 including a standard 7-in UVO infotainment system with Android Auto and Apple /zigman2/quotes/202934861/composite AAPL -0.22%  CarPlay plus a bunch of standard safety tech including blind spot monitoring, rear cross-traffic alert, and rear parking sensors. If you’re shopping for a great deal on a new midsize sedan, the 2018 Optima is a hidden gem.