Get slimed with the new ‘Ghostbusters’ trailer 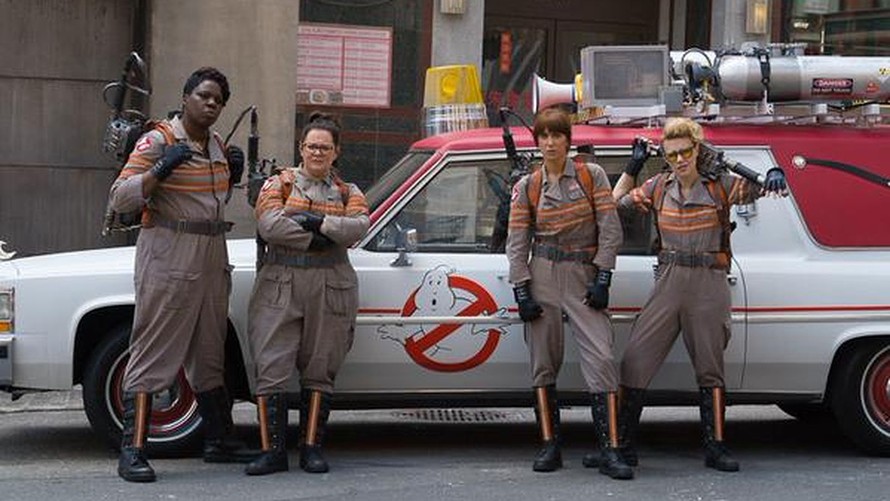 “Ghostbusters,” the beloved 1984 comedy about a small high-tech startup business standing up against oppressive government regulation (what, it’s not?) is getting the reboot treatment, and on Thursday we got our first glimpse of it.

Directed by Paul Feig (“Bridesmaids”), the comedy features an all-female cast -- Kristen Wiig, Melissa McCarthy, Kate McKinnon and Leslie Jones -- as they try to save New York City from a supernatural invasion. And while original-cast stars Bill Murray and Dan Aykroyd aren’t seen in the trailer, Slimer, the hot dog-loving green ghost, does make a return appearance.