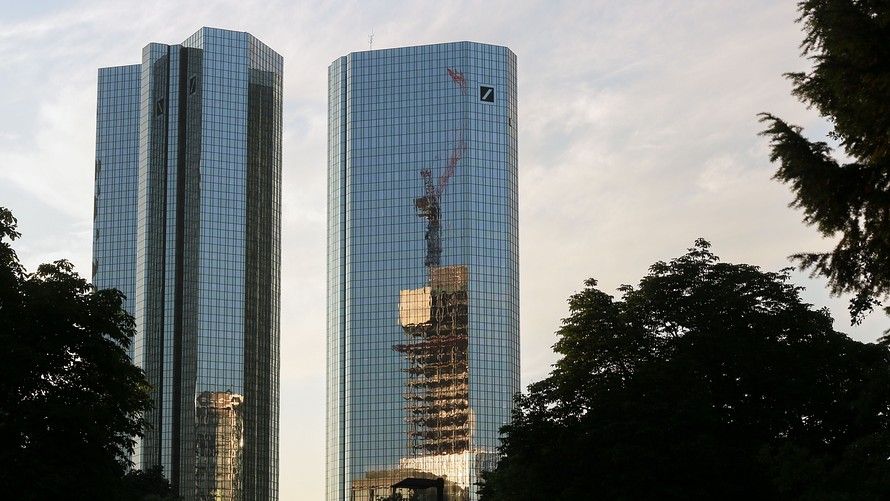 - The papers show that five global banks — JPMorgan /zigman2/quotes/205971034/composite JPM -0.69% , HSBC, Standard Chartered Bank, Deutsche Bank /zigman2/quotes/207242873/delayed XE:DBK -2.23% , and Bank of New York Mellon — kept doing business with “oligarchs, criminals and terrorists” even after being fined by U.S. authorities for earlier failures to clamp down on dirty money. The banks themselves said they could not comment on specific transactions due to bank secrecy laws. Their statements can be found here .