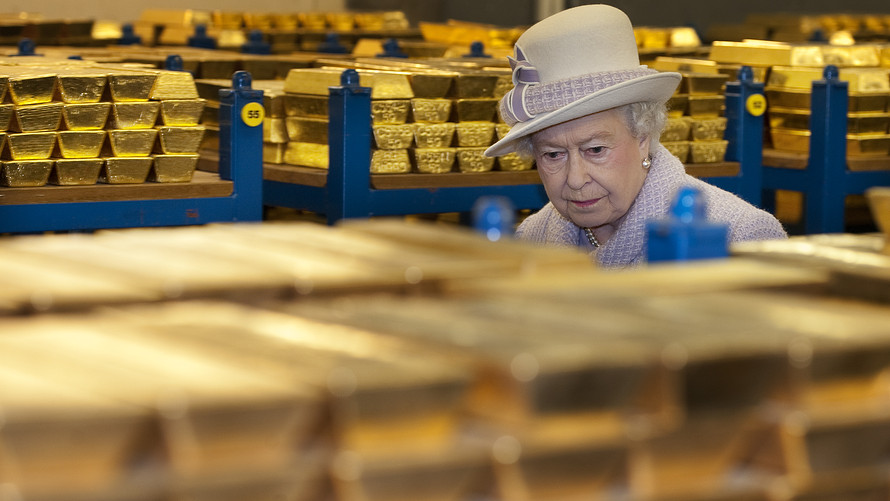 Analysts have tied gold’s rally in part to a continued fall in bond yields, which have eroded or eliminated the opportunity cost tied to holding non-yielding assets such as gold. The 10-year Treasury note yield /zigman2/quotes/211347051/realtime BX:TMUBMUSD10Y 0.00%  was lower for the week, trading at 0.619% in Friday dealings, a day after closing at its lowest since April 24.