Broad-based pullback for metals as traders play off central bank

SAN FRANCISCO (MarketWatch) — Gold futures settled lower Wednesday, failing to catch bids after the Federal Reserve kept interest rates the same and said it would continue its “Operation Twist” program through the end of the year. 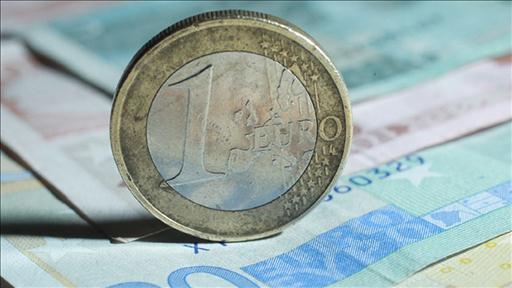 Asia and a euro-zone meltdown

As trouble continues in Spain and Greece, some Asian countries would be more exposed in the event of a euro-zone meltdown than others.

Most of the expectations around the Fed’s decision had been already priced in, said Rohit Savant, analyst with CPM Group in New York.

“A lot of it has been reflected in the market,” he said.

Fed officials cut their growth and inflation forecasts and said the unemployment rate will remain above 8% through the end of the year.

“Operation Twist” gets its name from the Fed trying to effectively twist the yield curve, by selling short-term securities that it holds while buying longer-term securities.

Easing measures are a positive for gold, which thrives in part on fears of inflation and currency debasement.

Gold had spent most of Wednesday’s session pre-Fed decision modestly lower. The metal lost $3.80, or 0.2%, on Tuesday, weakening after spending most of the session wavering between small gains and losses.

Most metals futures tracked gold lower, with silver the outlier. Silver for July delivery  ended 2 cents higher, or 0.1%, to $28.39 an ounce. The metal had spent most of the trading day in the red.

Claudia Assis is a San Francisco-based reporter for MarketWatch. Chris Oliver is MarketWatch's Asia bureau chief, based in Hong Kong.