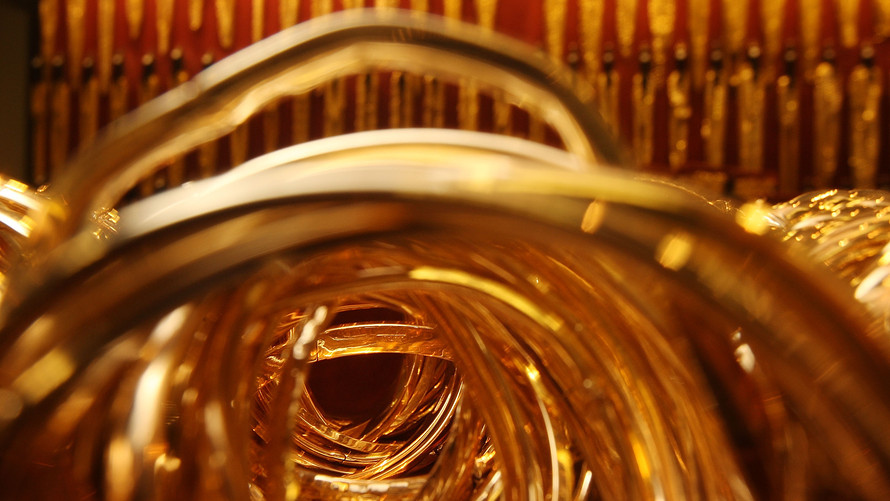 Gold futures settled with a loss on Wednesday after topping $1,800 and marking the highest finish since in nearly nine years a day earlier, as uncertainty about the economic recovery from the coronavirus pandemic underpinned demand for the safe haven.

As gold prices got close to $1,790, “profit taking once again kicked in,” said Craig Erlam, senior market analyst at Oanda, in an emailed update. “With such a major level lying just above, I expect to see more of this behaviour, with rallies being quickly bailed on.”

“That’s not to say we won’t see $1,800 break at some point, I’d be surprised if we don’t, but there’s a huge momentum deficit that makes me highly doubt it at this time of asking,” he said.

Concerns about the spread of COVID-19 and stimulus from governments and global central banks to limit the harmful impact of the contagion is expected to foster an environment ripe for the rise of gold to further records, gold bulls predict.

In the first half of this year, gold futures based on the most-active contracts rose just over 18%. For the second quarter, the commodity gained nearly 13% and it climbed almost 3% in the month of June.

After the settlement for futures prices, an account of the Federal Reserve’s most recent monetary-policy meeting revealed that officials noted that the economy is likely to need support from highly accommodative monetary policy for “some time” and that it’s important in coming months to provide”greater clarity” regarding the path for interest rates. In electronic trading shortly after the meeting minutes were released, August gold was little changed, trading at $1,779.20.

Data Wednesday on U.S. private-sector employment showed a smaller-than-expected addition of 2.37 million jobs in June, according to Automatic Data Processing Inc. Gold, however, moved lower following the data. The government will release its monthly jobs data on Thursday, a day earlier than usual because Friday marks the Independence Day holiday.