An export-ban reprieve ends next week 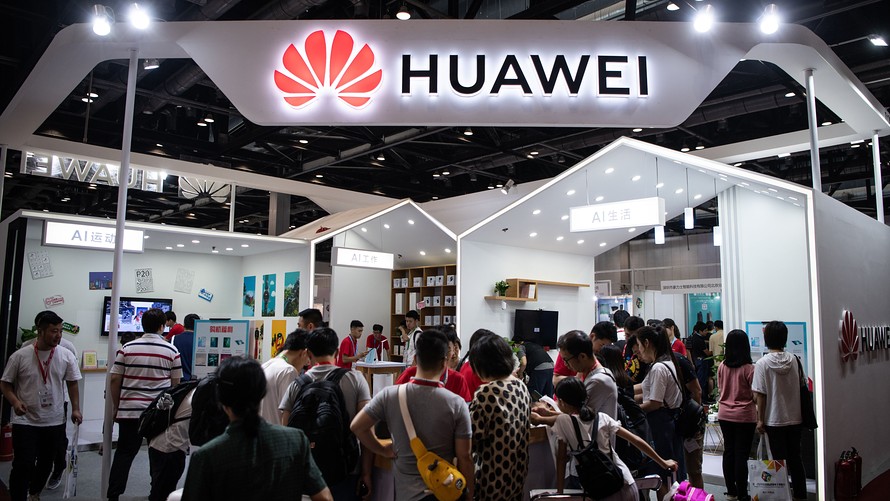 The chances for a swift and satisfactory conclusion to the U.S.-China trade standoff have fallen in recent weeks, and equity analysts at Goldman Sachs are warning that the conflict could escalate further next week, when a short-term exemption that allowed U.S. firms to sell certain products and services to Chinese telecom firm Huawei will expire.

“A further extension appears unlikely given the U.S. government announced that federal agencies are prohibited from doing business with Huawei,” Kostin wrote. “Huawei sales outside of China will face risk immediately after Aug 19,” he added. “Retaliation by China appears possible should the Aug 19 deadline pass without another extension.”

Stephen Pavlick, policy analyst at Renaissance Macro Research, explained in a Monday note to clients that an easing of tensions concerning Huawei is unlikely as the company sits at the nexus of U.S. complaints over Chinese economic policy.

“[Huawei] is emblematic of China’s state-led industrial policy that U.S. intelligence officials say relies on intellectual property theft, forced technology transfers, cyber-espionage and discriminatory treatment of foreign investment,” he wrote, adding that “President Trump sees Huawei as a leverage point that might be more important to China than tariffs.”

In May, the Trump administration placed Huawei on a list of foreign organizations with whom U.S. companies are restricted from engaging commercially due to national security concerns, a move that signaled the Sino-American trade conflict growing beyond strict concerns over the bilateral trade balance to encompass competition over future technological and geopolitical leadership.

According to Christopher Yoo, professor of law, communication, and computer and information science at the University of Pennsylvania, Huawei is perceived as a national security threat because “the Chinese government is widely thought to exercise considerable influence over Huawei.”

This influence could become pernicious if Huawei is encouraged to implement methods for surveilling or sabotaging critical telecommunications infrastructure in the U.S. or among its allies, with particular concern around Huawei’s leadership in manufacturing base stations for nascent 5G telecommunications networks.

Google parent Alphabet Inc . /zigman2/quotes/205453964/composite GOOG -0.23%   /zigman2/quotes/202490156/composite GOOGL -0.19%  is the most high-profile American firm to be impacted by the ban—it has continued to provide services to Huawei related to the widely used Android smartphone operating since the sanctions were put in place in May, due to a 90-day reprieve granted by the Trump administration.

Justin Post, research analyst at Bank of America wrote in a Monday note to clients that Google could be significantly affected by the expiration of the reprieve, given that Huawei smartphones have a 20% market share in the Europe, where Google generates 32% of its revenues. “The potential impact is most profound,” he wrote, “and restrictions could drive a handset share shift or some disruption for Google’s and other apps,” especially if Huawei’s recently unveiled smartphone operating system takes off.

Beyond industry-specific impacts, however, the expiration of the ban, and a potential Chinese response threatens to weigh on broader investor sentiment, Goldman’s Kostin wrote.

Goldman Sachs’ U.S.-China trade barometer—which measures investor angst over trade using return and valuation results from a basket of U.S. and Chinese stocks that have closely tracked concerns over trade—shows the market pricing in only a 13% chance of a deal over the next year. “Looking forward,” Kostin wrote, Goldman Sachs “believes a trade agreement between the U.S. and China will not be reached before the presidential election in November 2020.”