Under settlement with NLRB, workers reminded they can discuss workplace conditions and pay, and speak to media 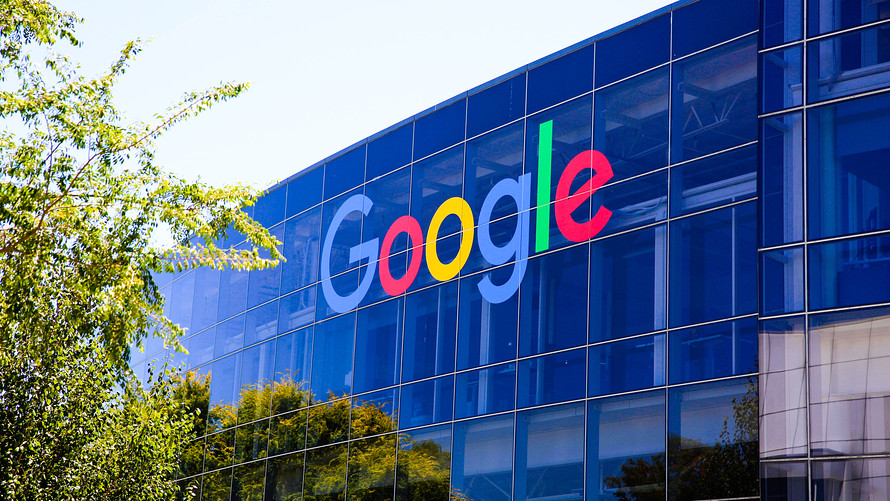 SAN FRANCISCO — Google has reached a settlement over employees’ ability to speak out about workplace issues after a former worker filed a complaint.

Under the settlement with the National Labor Relations Board, Google said, the company will post notices to remind employees of their federal rights. That includes the ability to talk to each other about workplace conditions and push for changes such as pay raises and safety improvements.

A Wall Street Journal report said the tech giant also has to make sure employees know they are allowed to discuss matters with the media and with each other. Google, a unit of Alphabet Inc., /zigman2/quotes/202490156/composite GOOGL +0.43% /zigman2/quotes/205453964/composite GOOG +0.43%  , did not specifically address how employees can talk about issues outside the company, and the NLRB has not yet made the settlement public.

Google employees are known for being some of the most outspoken in the tech industry and have advocated for such topics as equal pay and sexual misconduct investigations. Thousands of employees walked out of work last fall to protest how Google handled the departure of an executive accused of sexual misconduct.

Since then, Google has told employees it would be more forceful and transparent about its sexual misconduct investigations, and it ended mandatory arbitration for all worker disputes.

Thursday’s settlement stems from a complaint made by a former employee, Kevin Cernekee, who filed the complaint saying Google had violated his rights to engage with other employees about workplace issues. He previously said he was fired for expressing conservative viewpoints on company chat forums. Google said Cernekee was fired for downloading confidential company documents onto a personal device.

Cernekee’s case got national attention last month when Fox News and eventually President Donald Trump hyped his claims that Google will try to influence the 2020 election against Trump. There is no evidence those claims are true, and Google has denied them.

Google said the settlement has no mention of political activity and will not change employee guidelines, updated last month, addressing mailing lists and internal forums.

“While sharing information and ideas with colleagues helps build community, disrupting the workday to have a raging debate over politics or the latest news story does not,” Google’s updated guidelines read.