Google to purchase Fitbit for $2.1 billion as it beefs up its health capabilities

‘We expect a Google-controlled Fitbit to remain entrenched well behind Apple’s watches’ and other products, says analyst 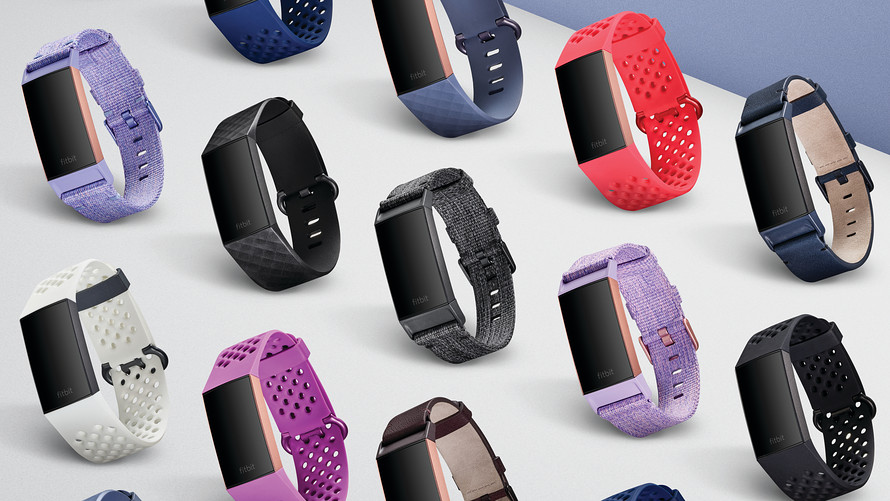 Alphabet Inc.’s Google plans to acquire Fitbit Inc. in a $2.1 billion deal, capping off a tumultuous journey as a public company for the maker of wearable health devices.

Fitbit shares  are up almost 16% in Friday trading after the company announced the combination, which is expected to close in 2020. Google intends to purchase Fitbit for $7.35 a share in cash. The stock recently changed hands at $7.15, with Friday marking its highest daily volume in the company’s history.

Google was seen as a potential suitor for Fitbit prior to the deal announcement, as the two companies struck a partnership last year and have vested interests in the health space. Though Fitbit generates the bulk of its revenue from device sales, it has been trying to better leverage its reams of health data and make greater inroads into the broader healthcare ecosystem. Google has a health unit focused on “the use of artificial intelligence to assist in diagnosing cancer, predicting patient outcomes, preventing blindness, and much more.”

The companies are combining in an attempt at “bringing together the best hardware, software, and AI, to build wearables to help even more people around the world,” Google Senior Vice President, Devices & Services Rick Osterloh said in a release.

While Google has taken a more aggressive approach with its device lineup lately, devoting resources to Pixel smartphones, Nest thermostats, and a growing family of smart speakers, the company doesn’t have its own smartwatch. Fitbit’s stock came under pressure in the years since it went public as Apple Inc.’s /zigman2/quotes/202934861/composite AAPL -0.21%  Apple Watch business proliferated.

At Apple, health remains a clear priority, with Chief Executive Tim Cook saying on the company’s latest earnings call that, in his view, “there will be a day in the future that we look back and Apple’s greatest contribution will be to people’s health.”

The Google-Fitbit tie-up struck analysts as a logical move earlier this week when a Reuters report indicated that Google had made a buyout offer. “We see Google as a natural acquirer for the company that would leverage Fitbit’s: 1) data, 2) hardware and 3) brand into a larger ecosystem that would allow Google to further penetrate the healthcare sector and the smartwatch category,” D.A. Davidson’s Tom Forte said in a Wednesday note to clients.

Wedbush analyst Michael Pachter wrote that Google “appears intent to expand into MedTech and go head-to-head with Apple,” so buying an established player makes more sense than starting from scratch. He’s not convinced the strategy will pay off, however.

“Google is uniformly bad at consumer products in our view, and appears to us to be intent on spending whatever it takes to prove our view wrong,” Pachter wrote. “Its Nest products, while best in class, generate revenues that constitute a rounding error to its results; Google Home is a laggard in the smart speaker space, and we expect a Google-controlled Fitbit to remain entrenched well behind Apple’s watches and other inexpensive competitive products.”

Friday’s stock surge ends a busy week for Fitbit shares. The stock is now up 91% in the past month, factoring in sizable gains over the past few days after the buyout offer was first reported. Still, Fitbit’s stock remains off 64% from its 2015 initial-public-offering price of $20 and 86% off its all-time closing high of $51.64 notched shortly after the offering.