Move comes amid backlash to Trump’s pardon of Roger Stone 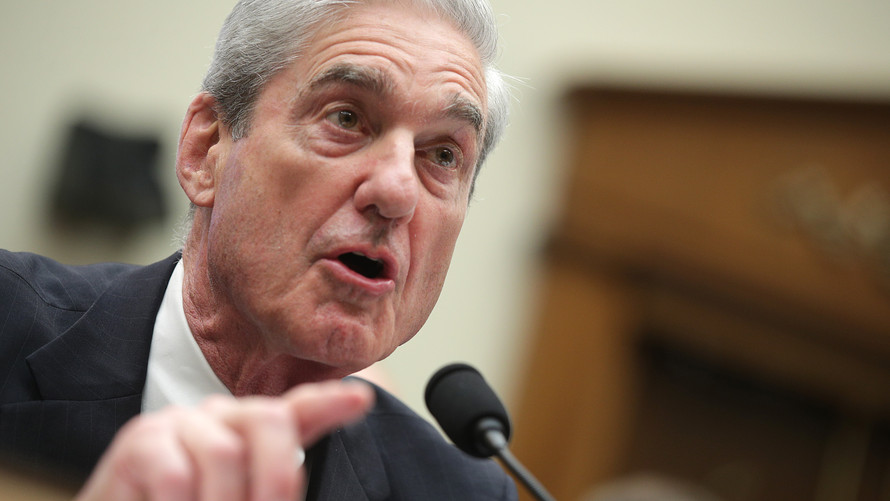 WASHINGTON — The Republican chairman of the Senate Judiciary Committee said he would call former special counsel Robert Mueller to testify about his investigation into Russian interference in the 2016 campaign, a day after Mueller broke nearly a year of public silence through an opinion article defending his probe and the related conviction of Trump adviser Roger Stone.

“Apparently Mr. Mueller is willing — and also capable — of defending the Mueller investigation through an op-ed in the Washington Post,” Sen. Lindsey Graham, R-S.C., a top ally of President Trump, said in a statement released Sunday. “Democrats on the Senate Judiciary Committee have previously requested Mr. Mueller appear before the Senate Judiciary Committee to testify about his investigation. That request will be granted.”

A spokesman for Mueller didn’t immediately respond to a request for comment. The calls for Mueller’s testimony from Democrats on the committee are more than a year old, a Democratic aide noted.

The request for testimony — 16 months after Mueller’s investigation concluded and nearly a year after Mueller testified before the House Judiciary Committee about his investigation — comes amid bipartisan backlash to Trump’s move on Friday to commute the prison sentence of Stone, his longtime friend and adviser.