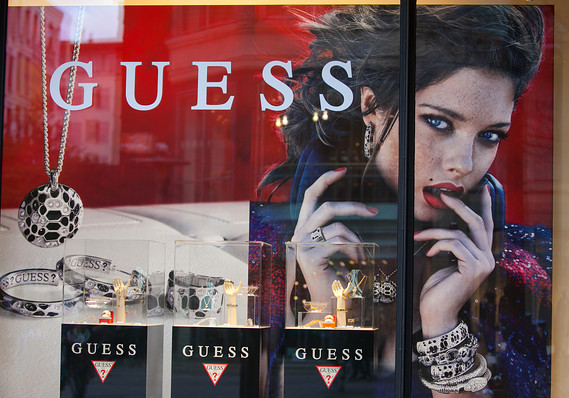 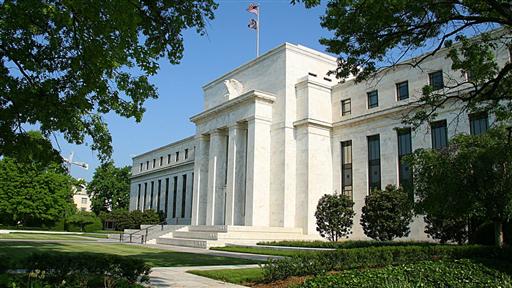 The Federal Reserve alters its guidance on the likely path of interest rates, putting less weight on the unemployment rate as a sign for when rate increases will start. Photo: Getty.

Shares of Cintas Inc. (NAS:CTAS)  rose less than 0.1% to $59.60 on light volume after the Cincinnati-based employee-uniform and business-supplies company reported quarterly results.

Cinedigm Corp. (NAS:CIDM)  retreated 10% to $2.84 on light volume after the media-content distributor said it was launching an unspecified secondary offering of its Class A shares.

You just gave up your First Amendment rights