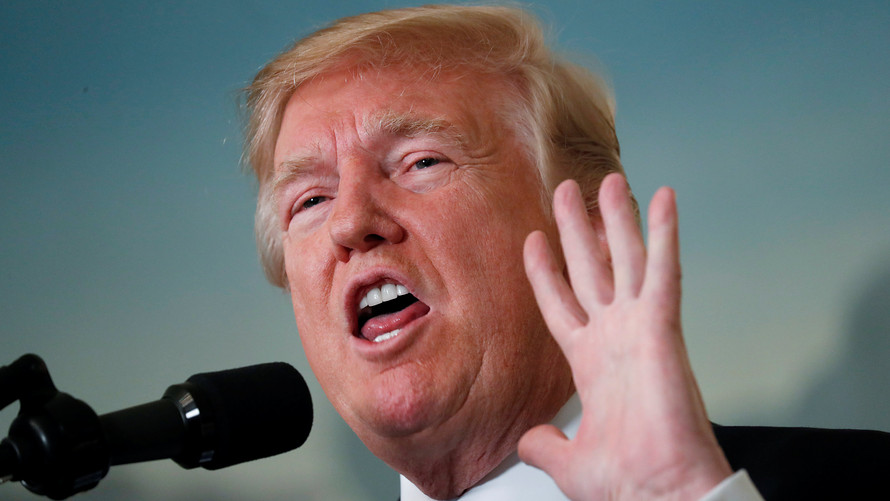 One windfall, in particular, triggered Twitter (NYS:TWTR)  buzz. On June 28, a trader, or group of traders, snatched up 420,000 September e-minis, which amounted to about 40% of the total trading volume, shortly before the closing bell. Trump the following weekend emerged from a meeting with President Xi to say the trade talks were “back on track.” The market cheered the announcement and stocks rallied enough to apparently turn that trade into a $1.8 billion profit.

Nevertheless, Cohan says it’s time for action for authorities, starting with a look at this particular scenario: “In the last 10 minutes of trading on Friday, Aug. 23, as the markets were roiling in the face of more bad trade news, someone bought 386,000 September e-minis. Three days later, Trump lied about getting a call from China to restart the trade talks, and the S&P 500 index (S&P:SPX)  shot up nearly 80 points. The potential profit on the trade was more than $1.5 billion.”