Iconic rap label had been bought by Entertainment One 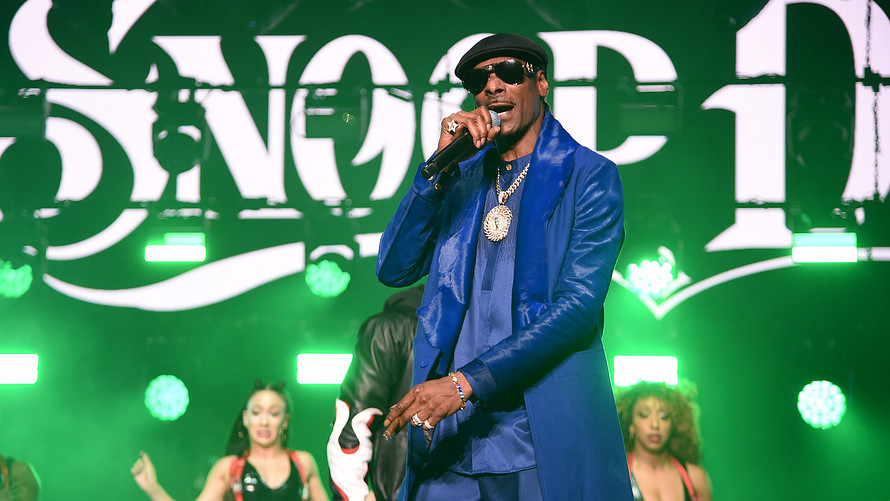 Toymaker Hasbro has acquired gangster rap label Death Row Records — which counts Shakur and Snoop Dogg among its artists — as part of a bid to grow its stable of family-friendly entertainment.

The worldwide toymaker announced the $4 billion deal Thursday to buy British company Entertainment One  , which produces animated kids shows such as “Peppa Pig” and “PJ Masks” but also owns the rap label.

Hasbro /zigman2/quotes/201249319/composite HAS -9.01%  , which owns the rights to My Little Pony, Monopoly and Mr. Potato Head, has said the company was looking to expand “family brands” and television production with the purchase.

Though Hasbro was aiming for more family-friendly programming, the toymaker ended up with Death Row Records, a division of Entertainment One purchased in 2013, Rolling Stone reported.

Death Row — which was founded in 1991 by Suge Knight, The D.O.C., and Dr. Dre — was one of hip-hop’s most influential labels, signing some of the biggest names on the West Coast.

The iconic label, however, filed for bankruptcy in 2006 after a series of lawsuits and the imprisonment of Knight. It has since changed hands several times, landing up with Entertainment One when it was bought for $280 million, according to Rolling Stone.

Get news alerts on Hasbro Inc. — or create your own.