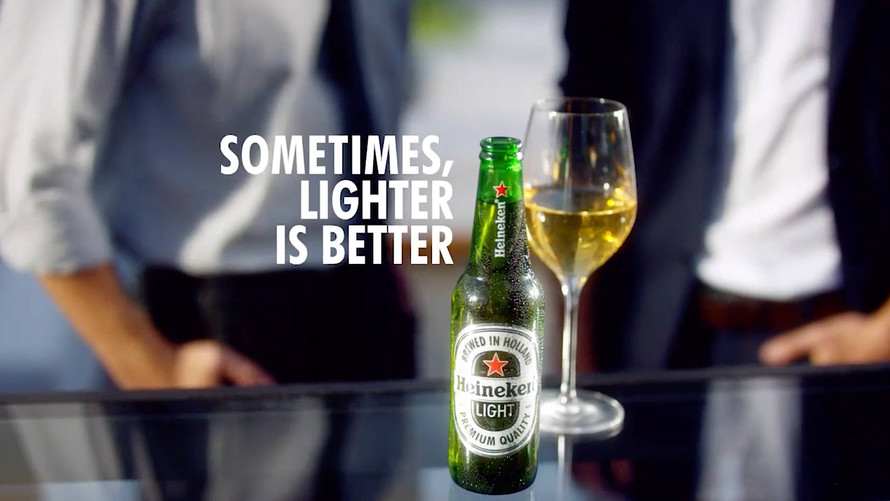 Heineken, in response to allegations of racism, has pulled its “lighter is better” ad promoting the beer giant’s Heineken Light from TV and internet spots.

The ad shows a bartender sliding a beer down a bar past three people who are all black. The beer then stops in front of a lighter-skinned woman after displaying the words “Sometimes, lighter is better” on the screen.

Naturally, the internet went into a fury upon viewing the ad — both in support of and against Heineken.

There’s the camp that says the ad is definitely racist:

Then the other side:

Singer-songwriter Chance the Rapper, whose offstage name is Chancelor Jonathan Bennett, suggested that ad agencies could be intentionally putting out racist ads to get more people talking about them.

Heineken has since apologized.

“While we feel the ad is referencing our Heineken light beer — we missed the mark, are taking the feedback to heart and will use this to influence future campaigns,” the Dutch brewery said in a prepared statement. 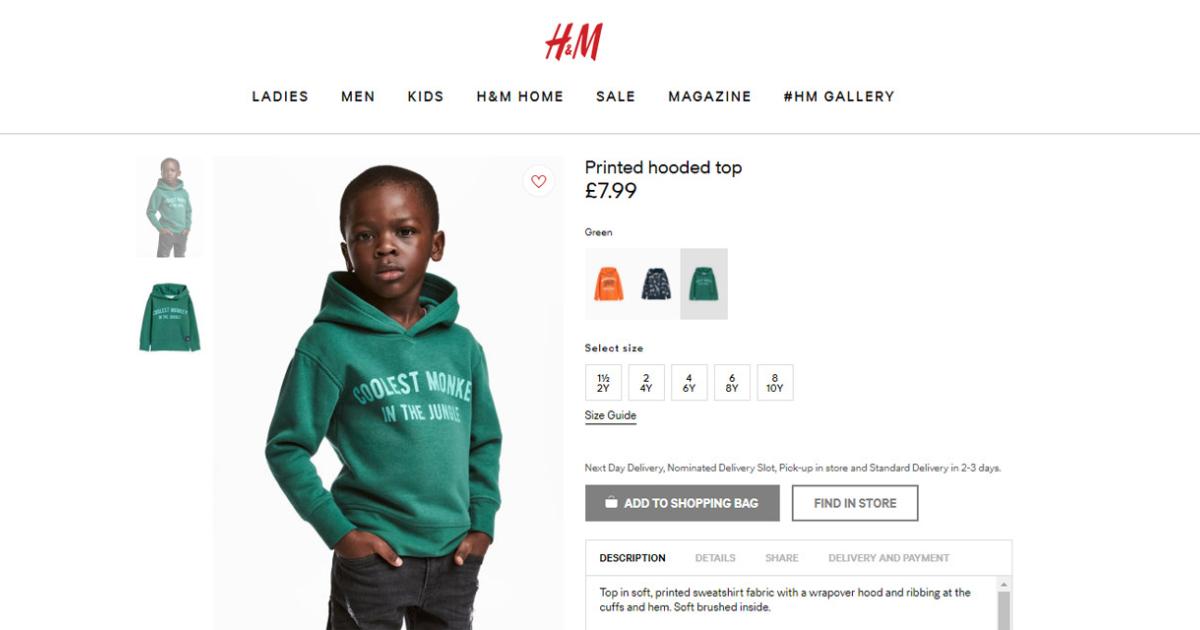 H&M
H&M got into hot water of this image showing a black child wearing a sweatshirt that says “coolest monkey in the jungle.”

Heineken isn’t the only company to get in hot water recently over marketing perceived as racist. Grammy Award–winning pop star The Weeknd announced he would be cutting ties with H&M /zigman2/quotes/202089781/delayed CH:HMB -0.64% after the fashion retailer published an ad featuring a black child wearing a sweatshirt with the text “coolest monkey in the jungle.”

And Dove was forced to apologize after releasing a video that showed a black woman taking off a top to reveal a white woman underneath.

Read on: The most racist Chinese laundry detergent commercial you’ll see all day

Get news alerts on Heineken N.V. ADR — or create your own.