Here are five stocks to own for the 5G network buildout 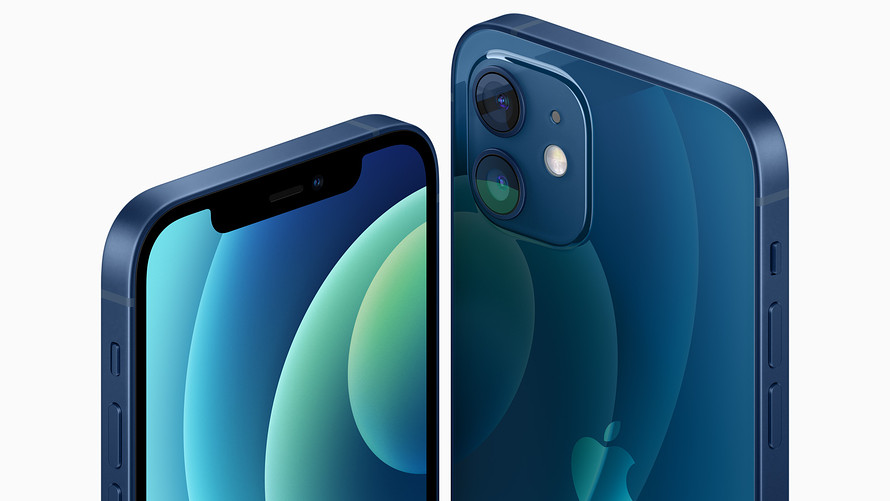 Apple
Apple’s new iPhone 12 models are all equipped for 5G.

Apple has finally rolled out 5G iPhones. This points to a multiyear effort to build actual working 5G networks. You might think the best way to play this trend is to focus on the largest network infrastructure players, but some smaller companies can be very rewarding for investors.

Jamie Cuellar, who co-manages the Buffalo Small Cap Fund (NAS:BUFSX) , named five companies he expects to benefit from “the increased demand for communications bandwidth,” including 5G, over the next several years.

The 5G rollout has been long touted, but the new technology, which will move data at 100 times the speed of current 4G networks, is only available within some cities. However, Apple Inc.’s (NAS:AAPL)  rollout of two 5G-enabled iPhones phones this week, with starting prices unchanged from last year’s iPhones, underlines how quickly demand for the faster networks will grow.

Here are five small-cap companies that Cuellar believes are primed to take advantages of “a good multiyear spending environment” for 5G network construction, sorted alphabetically. Scroll the table at the bottom to see all the data.

All five stocks are held by the Buffalo Small Cap Fund, which is rated four stars (out of five) by Morningstar. Only two of the five are expected to show higher sales for all of 2020, while three achieved double-digit increases last year.

Here’s more about the five, followed by a summary of the opinions offered by Wall Street analysts (also known as the sell side).

During an interview, Cuellar called Adtran Inc. (NAS:ADTN)  “the best way to play share gains from Huawei in Europe, if they happen.” Huawei Technologies has been under tremendous pressure from the Trump administration as well as in many other countries over network security concerns and the company’s links to the Chinese government.

Calix Inc. (NYS:CALX)  can benefit from increased spending among smaller, regional U.S. broadband service providers, Cuellar said. The company has added software services in recent years, and revenue from systems is growing much more quickly than hardware sales. That shift not only means better profit margins but an expected “multiple expansion” for the stock, he said.

Ciena Corp. (NYS:CIEN)  operates optical networks, and Cuellar believes the company is another beneficiary of a global move away from Huawei.

The stock plunged 24% on Sept. 3, after CEO Gary Smith warned during the company’s earnings call that a decline in customers’ spending brought about by the coronavirus crisis would hurt revenue for “the next few quarters,” and the price hasn’t recovered. But Smith added that demand for broadband access was increasing at an annual pace of 25% to 30%, meaning Ciena’s customers would eventually be forced to increase spending.

Cuellar said the shares are “pretty attractive” after the drop. He described Ciena’s service offerings as “pretty broad” and said the company’s technology was “dominant” in the quality of its engineering relative to its peers.

Inphi Corp. provides components for companies that make network equipment for telecommunications carriers and data center operators. Cuellar called it “a higher-growth name that has the best product cycle story in the space.”

Inphi has the highest forward price-to-earnings ratio on the list, but in this market, investors are clearly placing a premium on sales growth in the high double-digits. Cuellar said Inphi’s management expects 5G spending by its customers to “ramp hard” in 2022.

Here’s a summary of sell-side analysts’ ratings and price targets for the group:

Don’t miss: Your portfolio is not as diversified as you think, unless you are utilizing this powerful strategy