Investors shrugged off worries over Boeing and airline stocks 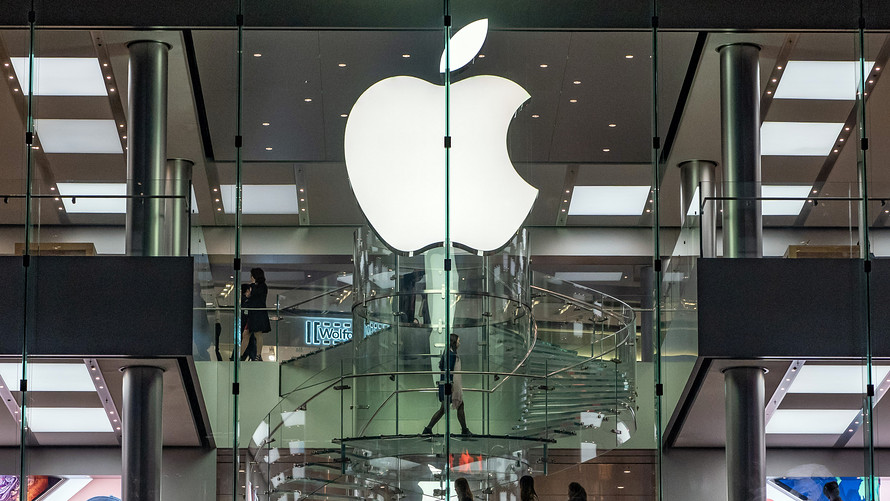 The broad stock-market indexes in the U.S. ended up with big gains Monday amid large declines for shares of Boeing and airlines that rely on its 737 series of airplanes.

Airline stocks were also down significantly in early trading, but recovered later in the session. Here’s how the five airline components of the S&P 500 (S&P:SPX)  performed:

All 30 components of the Dow Jones Industrial Average were up on Monday, except for Boeing:

Among the S&P 500, 465 stocks gained Monday. Here are the 10 best performers in the benchmark index: