Apple posts the biggest decline among the Dow 30 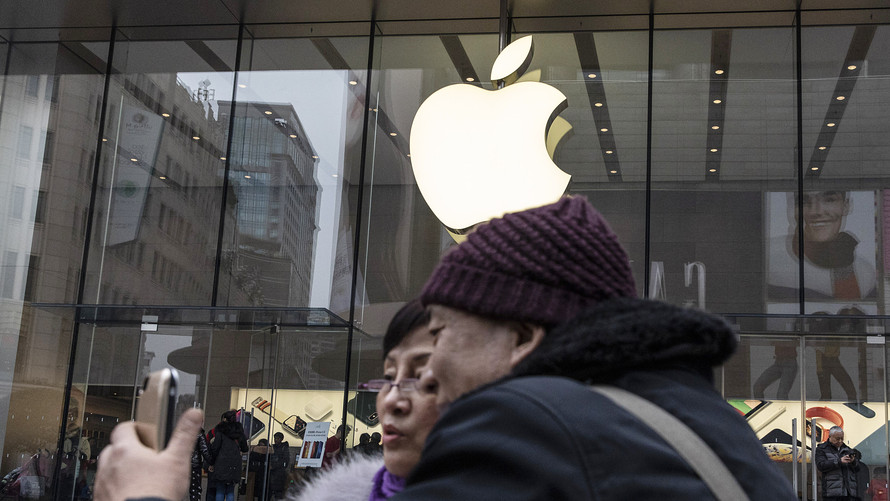 Bloomberg
Apple reported a 22% decline in sales in China for the quarter ended March 30.

(This story has been updated with closing stock market prices.)

Following a week of losses, investors were faced Monday with a heavy sell-off of U.S. stocks.

Apple (NAS:AAPL)  led the Dow Jones Industrial Average lower Monday, with a decline of 5.8%. The iPhone maker had reported a 22% decline in sales in China for the quarter ended March 30 from a year earlier. More recently, the U.S. Supreme Court ruled that consumers can proceed with an antitrust lawsuit against the tech-giant’s marketplace for iPhone apps.

All components of the Dow 30 were down for the day except for Procter & Gamble (NYS:PG) :

You can click the tickers for more coverage of each company, including news, price ratios, ratings and financials.

Here are the worst 10 performers in the Nasdaq-100 (AMERICAN:NDX)  for the day:

Don’t miss: Here’s one health-insurance choice that can save you money now and make you even more later