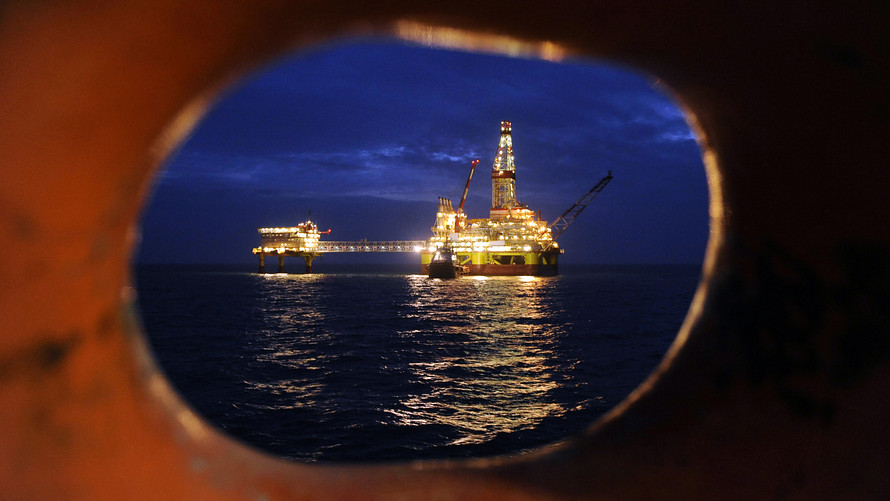 Oil prices this month touched the highest levels of the year, but the market now faces a number of key tests.

Production cuts by the Organization of the Petroleum Exporting Countries and its allies, and U.S. sanctions on Venezuela and Iran have worked to tighten global crude supplies, and violence in Libya threatens to cut off the flow of even more oil. Those factors contributed to a 41% jump in U.S. benchmark crude prices and a 34% increase in global benchmark Brent crude in 2019 as of Thursday. West Texas Intermediate crude  settled at $64 a barrel on Thursday, while Brent  finished at $71.97.

Still, oil prices have suffered some setbacks on the heels of recent forecasts calling for slower economic growth. That comes as the agreement for OPEC and other producers, including Russia, to cut production by a total of 1.2 million barrels a day from October levels, is set to expire in June.

Russia has reportedly questioned the need to keep the deal in place after expiration and raised concerns over the loss of market share as U.S. oil output holds at record levels. Meanwhile, Chevron Corp.’s /zigman2/quotes/205871374/composite CVX +3.35%  acquisition of Anadarko Petroleum Corp.  may provide a boost to U.S. shale output.

‘New production coming online in the U.S. is at the expense of international producers who are abiding by agreed upon output caps…’

Tyler warns that “new production coming online in the U.S. is at the expense of international producers who are abiding by agreed upon output caps, namely the big OPEC players and Russia.”

One energy expert, however, argues that shale oil isn’t as big a threat as it appears. Anas Alhajji, an independent energy expert, warned of a “mismatch” between the crude quality produced from shale and world-wide refining capabilities. Crude extracted from shale is usually far lighter than oil from conventional sources, he says.

In a December commentary in the Financial Times, Alhajji wrote that it’s “not the type demanded by the world’s oil refiners,” which are equipped to handle heavier crude grades. The market has “already hit a refining wall in the U.S.,” he says. Once crude quality begins to limit the growth of U.S. shale output, “we will end up with lower oil supply and higher oil consumption,” says Alhajji.

For now, what’s more likely to move prices will be OPEC’s decision on production at its next meeting set for June. “OPEC [plus other producers] might increase production in the second half while extending the deal to the end of the year,” says Alhajji.

Russia’s cooperation with any extension is among the biggest uncertainties. “I expect Russia will do whatever they can do that best serves their interests and try to capture as much market share as they can,” says Andrew Pawielski, senior commodities broker at Daniels Trading.

Traders will also keep an eye on the prospects for oil demand. Earlier this month, the International Monetary Fund cut its global growth forecast for the third time in six months.

From a demand standpoint, “global growth prospects are OK,” says Richey. “If that continues, it will remain a tailwind on the market, and oil prices will be able to continue to grind higher toward the late-2018 highs, which means the mid-$70s for WTI and mid-$80s for Brent.”

However, trade war angst or profit warnings from major corporations could trigger renewed growth concerns. If that happens, Richey says WTI could easily fall back to the low $50s, with Brent tracking losses to early 2019 congestion in the low $60s.