Microsoft leads Dow components, while Tesla is the worst Nasdaq-100 stock, with a 33% slide 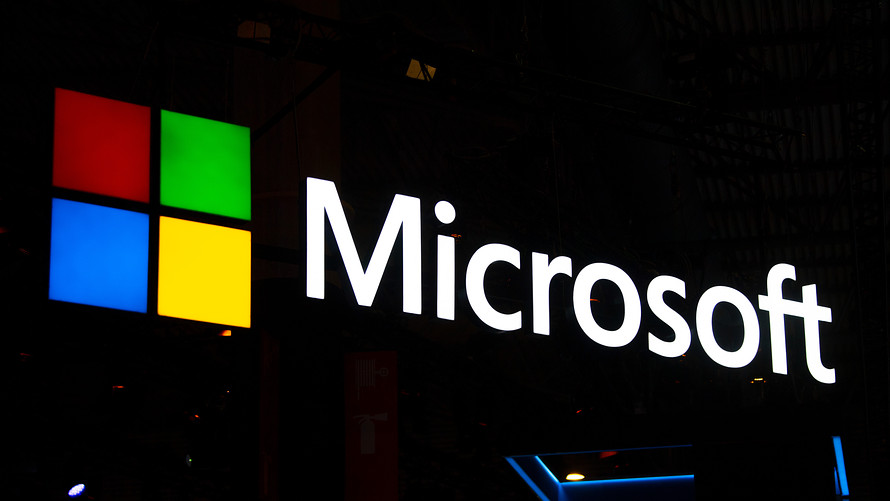 Getty Images
Microsoft is this year’s best stock-market performer among the components of the Dow Jones Industrial Average.

Updated with performance figures through the close on June 28.

You could call this the year of the mood swing for the U.S. stock market.

Investors went from being “certain” that the Federal Reserve would continue raising interest rates, which helped cause a sharp decline in stock prices in the fourth quarter, to being surprised by a turnaround in Fed policy in March, when the Federal Open Market Committee decided to halt the rate increases and curb the central bank’s balance-sheet runoff. Last week the language of the Fed’s customary policy statement softened further, helping to push the S&P 500 Index (S&P:SPX)  to record levels.

Here’s how four broad stock indexes performed during the first half of 2019 (through June 27), in the fourth quarter and all of last year, with dividends reinvested:

Here are total returns for the 11 sectors of the S&P 500 over the same periods:

Here’s how 29 of the 30 components of the Dow Jones Industrial Average (DOW:DJIA)  performed (with dividends reinvested), leaving out Dow Inc. (NYS:DOW)  which began trading separately in April after it was spun-off from DowDuPont:

You can click on the tickers for more about each company, including full news coverage, profiles, charts, estimates, financials and ratings.

Here are the 10 S&P 500 stocks that performed the best in the same time periods:

Here are the worst-performing S&P 500 stocks:

Here are the 10 best performers among components of the Nasdaq-100 Index (AMERICAN:NDX) :

And here are the worst 10 performers in the Nasdaq-100:

Don’t miss: These European companies benefit from high health-care prices in the U.S.