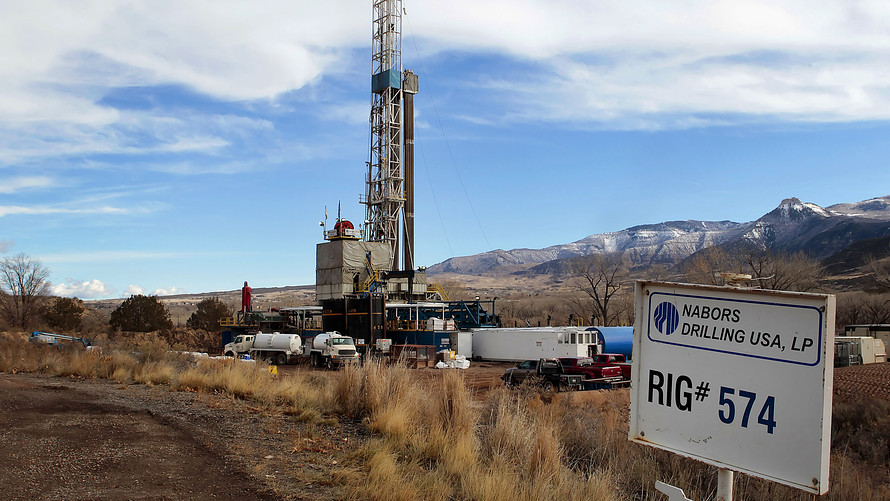 Bloomberg
Analsyts expect shares of Nabors Industries to rise 35% over the next 12 months.

A year ago, when we listed analysts’ favorite mid-cap stocks for 2017, we were in the midst of the post-election market spike and talk centered around the possibility that the Republican majorities in both houses of Congress might work with President Trump to repeal the Affordable Care Act.

With that failed attempt seeming to be ancient political history, all eyes are focused again on Congress, with the expectation that the House of Representatives and the Senate will approve a combined tax reform bill and send it to Trump, maybe by the end of the year.

Lowering the federal corporate income-tax rate to 20% from the current 35% might be even more important for mid-cap and small-cap companies than it is for the largest U.S. companies. Smaller companies tend to have more concentrated domestic businesses. That means fewer tax loopholes to exploit.

Investors are baking in their tax-reform expectations (and the higher profits that would bring) into stock prices. The S&P 400 Mid-Cap Index (S&P:MID)  is trading for 18.5 times weighted aggregate consensus 2018 earnings estimates, among analysts polled by FactSet. A year ago, it was trading for 17.5 times consensus 2017 EPS estimates.

So mid-cap stocks are more expensive. Despite that, there are 19 stocks among the S&P 400 Mid-Cap Index with majority “buy” ratings that analysts expect to rise at least 25% over the next 12 months, based on consensus price targets. A year ago there were only 14.

Before showing you the new list, here’s how analysts’ favorite mid-cap stock picks from a year ago have fared:

Oh, how wrong they were

Once again we see how difficult it is for anyone to pick stocks for relatively short periods. Yes, 12 months is a short period for stocks, which should be considered long-term investments (requiring commitments of several years) unless you are a professional day trader.

But as we saw with the large-cap list, the focus of the brokerage industry and the financial media on quarterly earnings results and ratings based on 12-month price targets doesn’t serve investors well.

• Only six of analysts’ favorite mid-cap stock picks from a year ago outperformed the index.

• Only five of the stocks did as well or better than analysts’ consensus price targets indicated they would do.

• Five of the stocks are down over the past 12 months, with four dropping by double digits.

So it behooves investors who are interested in selecting individual stocks to do their own research and only buy if there are compelling reasons not only to do so, but to remain committed for several years. This can help you ride out periods when certain sectors pull back.

The telecommunications sector is a prime example. Looking at the broad S&P 1500 Composite Index, the telecom sector returned 23% in 2016. So far in 2017 it has returned only 1% through Dec. 1, with dividends reinvested. That sort of volatility may not mean much if you remain committed. The long-term average return might shape up nicely.

Here are the 19 S&P 400 Mid-Cap Index stocks with majority “buy” ratings that are expected to rise the most over the next 12 months, based on consensus price targets.

Here are this year’s total returns for the group and summaries of analysts’ ratings:

For the most part, you are looking at a list of mid-cap stocks that have greatly underperformed this year.

Here’s how well these companies’ sales per share have fared over the past 12 reported months: