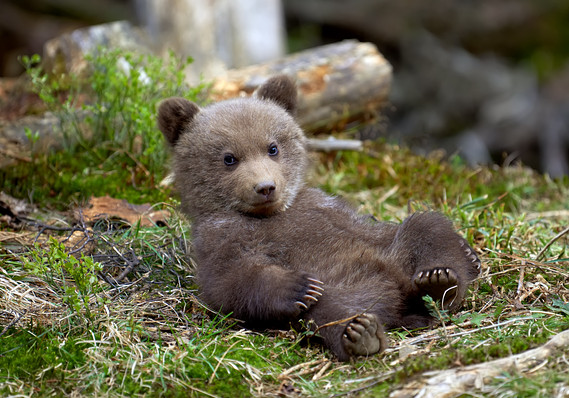 A market correction is often defined as a 10% pullback from a recent peak. Using that as a yardstick, the S&P 500 is about 2 percentage points away from joining the Nasdaq Composite, its tech-heavy peer, in correction mode.

Yet a correction doesn’t necessarily mean that a bear market is lurking around the corner. In fact, history and data make for a strong case that this recent spate of selloff is nothing out of the norm.

The S&P 500 is off 8% from its record high on Sept. 20 in the wake of a meltdown that pitched Nasdaq into correction territory Wednesday. That has prompted a new round of hand-wringing and dramatic headlines. But market pundits with cooler heads were quick to point out that big drops are a natural part of a market torn in different directions by myriad conflicting factors such as worries that a strong economy could prompt a more hawkish Federal Reserve.

Data from the Schwab Center for Financial Research showed that there have been 22 market corrections since 1974 and only four of them, occurring in 1980, 1987, 2000 and 2007, eventually ended up as bear markets.

Even in the current bull market. which got its start in 2009, there have been six corrections that avoided turning into bears, including, most recently, a dive in February that saw stocks back in record territory by late summer. Bear markets are often triggered by a recession and there are not too many signs that an economic contraction is in the offing, according to the researchers.

They did, however, blame the recent emergence of market volatility to mixed earnings on top of fears of a global economic slowdown. Still, they urged investors to remember that bear markets are a fact of life as no bull market can live forever. 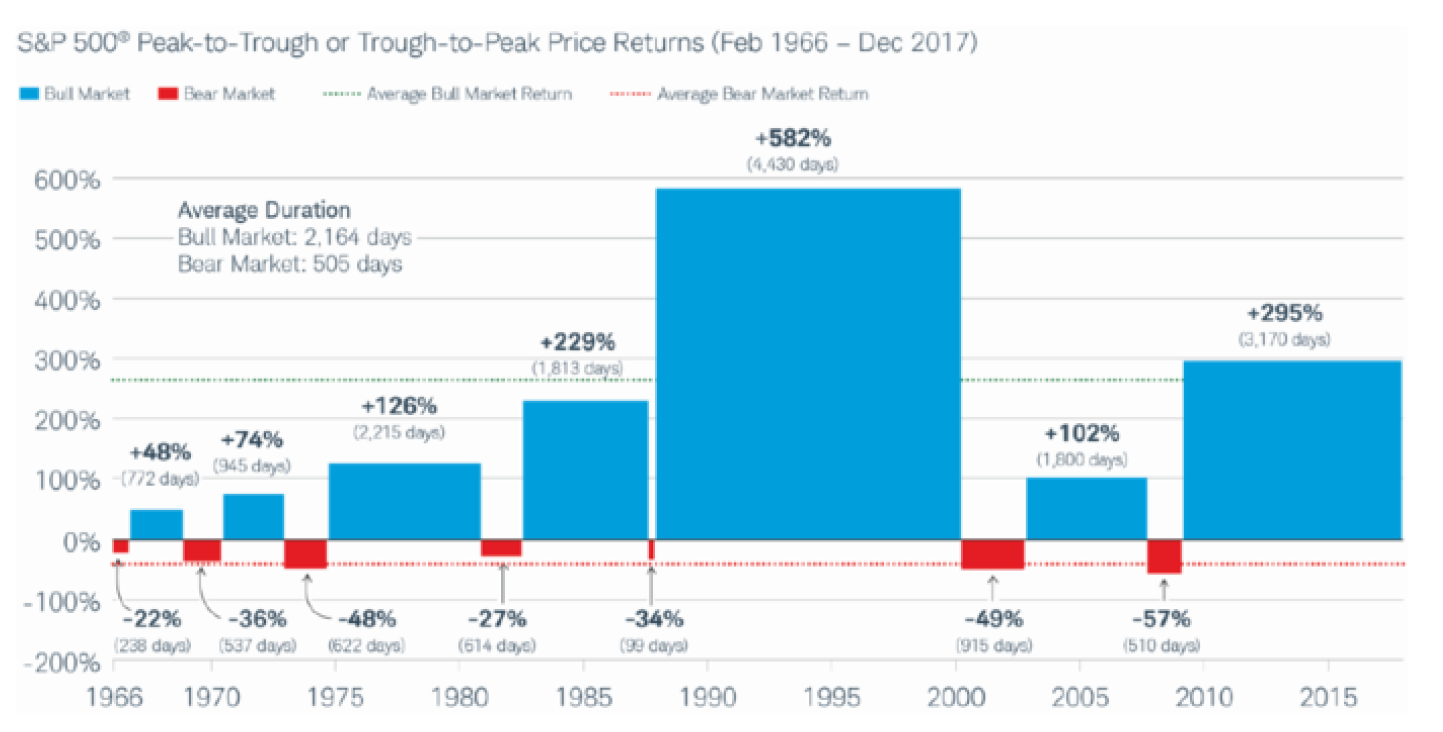 “Since 1966, the average bear market has lasted just under 17 months, far shorter than the average bull market. And they often end as abruptly as they began, with a quick rebound that is very difficult to predict,” the researchers wrote in a Wednesday note.

In other words, people who like to invest for the long haul should stay the course instead of trying to time the market for each big move.

Ben Carlson, director of institutional asset management at Ritholtz Wealth Management LLC, on Thursday looked at the market’s performance over a longer period and reached the same conclusion that a correction does not a bear market make. 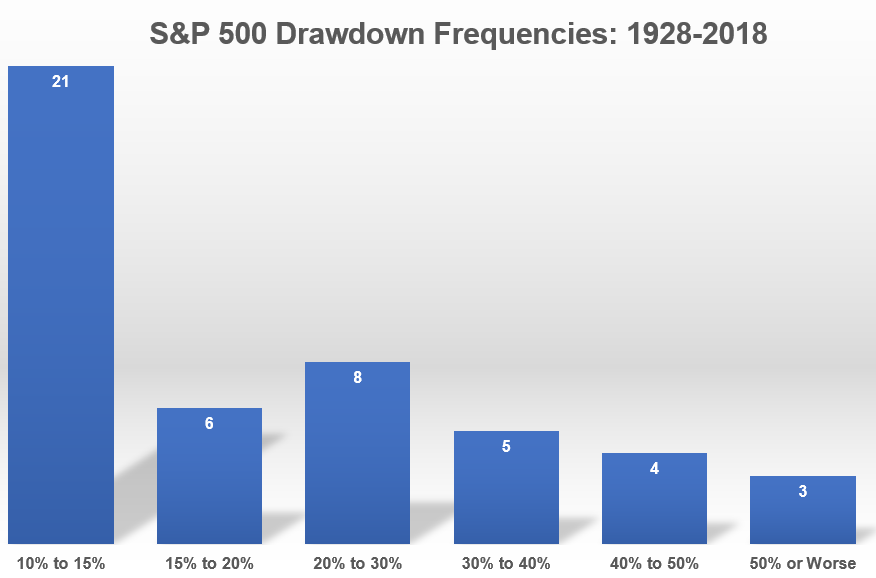 When they did occur, bear markets over the past 90 years resulted in an average decline of 37% over 358 days, according to Carlson’s data.

Meanwhile, Savita Subramanian, equity and quant strategist at Bank of America Merrill Lynch, was more specific, predicting that investors are still about 21 months away from dealing with the threat of a bear.

Subramanian said around three-fourths of the 19 different indicators and trends she monitors have triggered bear market “signposts.”

They include the Cboe Volatility Index /zigman2/quotes/210598281/delayed VIX -5.27% , an options-based measure of implied, or expected, volatility over the coming 30-dayperiod, moving above 20. Other factors to monitor in the future are worsening credit conditions and improving sentiment, the strategist said.

Sue Chang is a MarketWatch reporter in San Francisco. You can follow her on Twitter at @SueChangMW.