Here’s everything coming to Amazon Prime Video in June 2020

A Joseph Gordon-Levitt thriller, standup comedy and ‘Knives Out’ are on the way 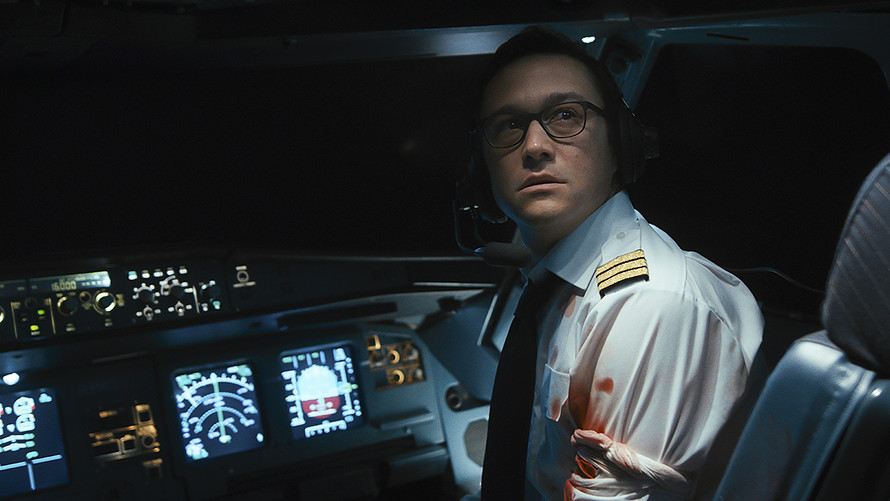 June will be a relatively slow month for Amazon Prime Video, with only three originals debuting.

Those are “7500” (June 19), a German action movie starring Joseph Gordon-Levitt as a co-pilot who has to fend off hijackers trying to access his cockpit in mid-flight; the standup comedy special “Gina Brillon: The Floor Is Lava” (June 5), not to be confused with the upcoming Netflix game show “Floor Is Lava”; and a new season of the animated kids show “Pete the Cat” (June 26). There are also new episodes every Friday of “Regular Heroes,” a docu-series that debuted in May profiling essential workers amid the pandemic.

Also: Here’s why Netflix and HBO Max are the top streaming services worth paying for in June 2020

Frankenstein And The Monster From Hell (1974)