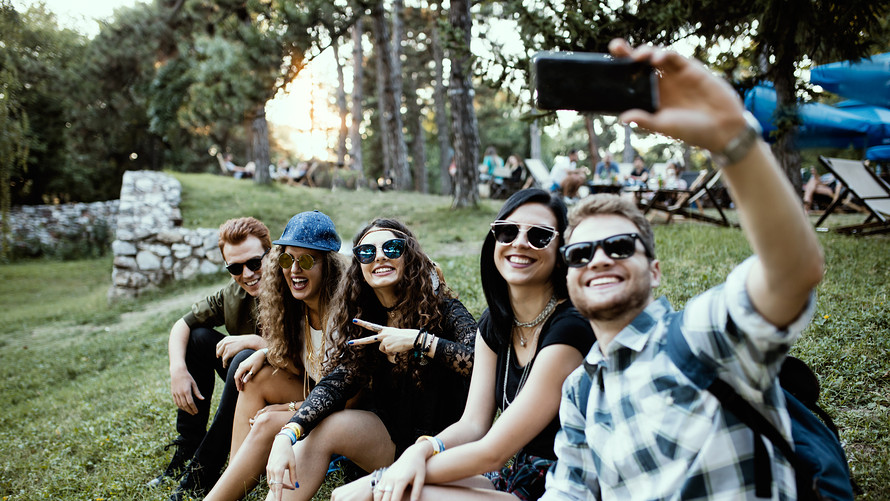 ‘Just do the math, there’s 89 million millennials in a 330 million population of the United States of America. And then the group behind them — this is crazy — is just as big. In 20 years, there is going to be way more payers into the Social Security system and there is going to be way fewer taker-outers — and that problem will solve itself through demographics.’

That’s just part of the boost aging millennials will deliver to the U.S. economy over the next decade, according to Smead Capital Management CEO Bill Smead.

He explained to CNBC on Monday morning how “incredibly economically impactful things” are about to happen as millennials prioritize necessity spending. Big ticket items, he says, will soon be prioritized over “Apple (NAS:AAPL) devices, craft beer and Chipotle (NYS:CMG) burritos.”

Read: Social Security is a lifeline for many older Americans, but how will it continue to be funded in the future?

Smead cites the coming shift when millennials surpass baby boomers as the biggest living adult generation in the country.

“We just love this circumstance because it is very possibly the changeover point now for what we have been waiting for a long time,” he said. “We are giving them the lowest interest rates in the history of the U.S.A. to form their lives. We are practically giving them the money to buy houses and buy cars etc.”