Here’s how other countries financially support their retirees 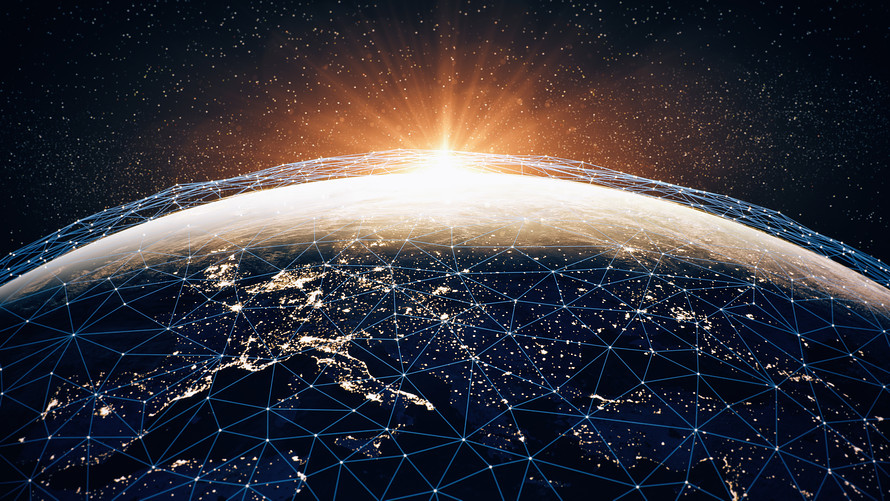 Governments around the world are worrying about their citizens’ retirement security — they just approach it differently. Some use different versions of a pay-as-you-go system, where current workers pay for the benefits of current retirees — just as is done in the United States — while others have regulations that place most of the onus on either employers or employees.

One out of 11 people around the world are 65 or older in 2019, but by 2050, that figure will jump to one out of every six people — or 1.6 billion, according to the United Nations . Keeping their retirement secure and comfortable is a concern for everyone, including family members who may otherwise end up supporting their elderly loved ones and governments that would need to allocate more of their funds toward social insurance programs.

To ensure a comfortable retirement, Australian workers are in charge of contributing enough for their futures — and they do so through a nationwide mandatory defined contribution plan, which would provide income on top of a basic old age pension scheme. Australia also uses investment portfolios, but employers are responsible for contributing most of the assets, and employees are told their contributions are voluntary. The Australian version of Social Security is restrictive, and benefits are reduced or nonexistent for people over a certain income or asset limit. The U.K., on the other hand, mandates employers automatically enroll their workers in a defined contribution plan.

China is upfront that their old age pension system is faltering, and the country’s one-child policy from the 1980s (now defunct, and replaced by a two-child policy) is partly to blame. There aren’t enough workers to support the number of elderly retirees. Japan also has far fewer young workers to support older citizens, and suffers from one of the highest old-age dependency ratios in the world. The government has begun introducing defined contribution plans, similar to a 401(k), which some Japanese workers are gladly using to mitigate the risk of receiving no old age pension down the line.

Some countries are in the midst of reform. Brazil is currently implementing a retirement age, because its pension has been too flexible and generous for retirees, and the country is experiencing rapid aging — thus, making the system unsustainable and dangerous to the country’s economy. Sweden is also changing its retirement age, and increasing the age in which companies can force employees to retire. This Nordic country, however, already experienced significant changes to its pension system in the 1990s, including a portion of employer and employee contributions going toward a private individual investment account for workers.

And then there’s the United States’ Social Security system. The program is beloved, but it is also in need of attention. If nothing is changed, the two trust funds that support Social Security are at risk of running out of money by 2035, in which case retirees would receive 80% of the benefits they’re owed. But millions of Americans rely on Social Security for most, if not all, of their retirement income. Politicians, including presidential candidates for 2020, aren’t talking too much about solutions to this problem, though legislators have considered raising the full retirement age and increasing taxes to help fund it in the past.

As part of a collaboration with Barron’s, which published a cover story about the lessons Americans can learn from other regions, MarketWatch broke down the pension systems of countries across the globe: