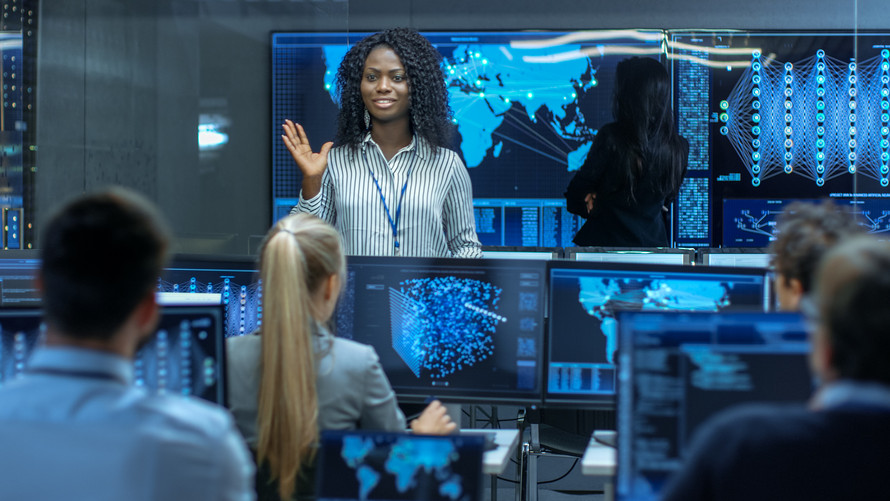 One way to bring more women to the STEM table: Have fewer students in a classroom.

Expanding class size in science, technology, engineering and mathematics (STEM) classrooms has the greatest negative effect on female class participation, according to a new study published in the peer-reviewed journal BioScience. Large classes start negatively impacting students once they consist of more than roughly 120 students, the authors found.

These results, they say, add to prior research that has argued against huge and ever-expanding introductory science courses.

Women make up 26% of people in computer and math occupations, 21% of computer programmers and 16% of those in architecture and engineering.

“We show that class size has the largest impact on female participation, with smaller classes leading to more equitable participation,” said lead study author Cissy Ballen, an assistant professor at Auburn University. “We also found that women are most likely to participate after small-group discussions when instructors use diverse teaching strategies.”

Women make up only 26% of people in computer and mathematical occupations, 21% of computer programmers and 16% of those in architecture and engineering, according to the Bureau of Labor Statistics . Meanwhile, STEM careers are some of the most lucrative.

“What we show here is that the deficit is not with those students, but rather with the classroom,” co-author and Cornell professor Kelly Zamudio said. “If you want participation by everyone, then the classroom has to be an equal, open arena for everyone.”

This participation gender gap in large STEM classes, the authors wrote, effectively means that women “systematically miss out on opportunities to rehearse articulating their answers aloud to a science community in an environment where wrong answers rarely have negative impacts on consequential outcomes, such as grades.”

Those experiences are likely to color how they interact in the future, they added, potentially at conferences or seminars.

Classroom instructors can implement a range of tactics to boost participation in large classes, including group work or a slightly longer wait time after posing a question to the class, the authors said. They could also have students first respond to questions in writing, share some “anonymous notable answers” with the class, and invite the students to follow up aloud.

“Employing a diversity of strategies to promote engagement, rather than simply settling on one or two, is likely to lead to more equitable participation,” the authors wrote.