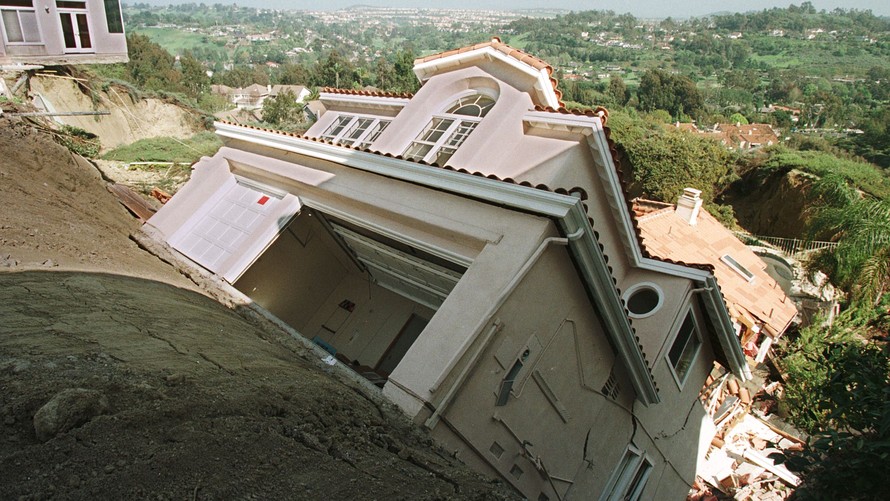 The Federal Reserve’s interest rate cut this week is not the real reason why U.S. stocks are falling. The real culprit is the exuberant mood that has captured Wall Street in recent weeks, which in turn made the stock market vulnerable to a big drop. The Fed’s decision was little more than the straw breaking the camel’s back.

To appreciate just how exuberant that mood has become, consider the average recommended equity exposure among several dozen short-term stock market timers I monitor. (This average is what’s reported in the Hulbert Stock Newsletter Sentiment Index, or HSNSI.) In early July, this average reached its highest level since I began compiling the index two decades ago — 84.2%. And though the HSNSI has pulled back somewhat from that record-high level, it currently is still higher than 87% of daily readings since 2000.

This sustained period of exuberance means that it will take more than just a day or two of market drops to work off the excess optimism. That’s why the stock market was unable to sustain its attempt at a big rebound on Thursday of this week, for example. Commentators will attribute Thursday’s reversal — from the Dow Jones Industrial Average /zigman2/quotes/210598065/realtime DJIA -1.92%  up more than 200 points to close down almost 300 —to the new tariffs on Chinese goods announced by President Donald Trump. But, as with the Fed’s rate cut decision, these new tariffs are little more than a convenient excuse for a market that was ripe for a fall.

The table below contrasts the Dow’s performance in the wake of the 10% of trading days since 2000 with the highest HSNSI readings and the 10% of days with the lowest. The contrasts reported in the table are significant at the 95% confidence level that statisticians often use when determining if a pattern is genuine.

But the odds this time aren’t good. It’s also worth bearing in mind that sentiment typically behaves differently at bull-market tops that at bear-market bottoms. Bottoms are often characterized by sharp, one-day reversals as bulls throw in the towel. That happened last December, for example, when the HSNSI dipped to a reading that was lower than more than 98% of daily readings since 2000. The Dow today is 25% higher than its late-December low.

Market tops, in contrast, tend to be more gradual, with different sectors topping out in succession over a number of weeks or months. Bullish optimism can remain elevated throughout this process.

To be sure, contrarian analysis is at best a short-term market timing tool. So it offers no judgment on whether the weakness it now anticipates will be more than a temporary hiccup in an ongoing bull market or the beginning of something more severe. The key to which it will be depends in part on Wall Street’s mood.

It would be a good sign if, in the wake of market weakness, short-term market timers quickly run for the exits. It would be worrisome if they remain stubbornly bullish. We’ll know soon enough. Meantime, for the next couple of weeks, at least, the sentiment winds will blow in the direction of lower stock prices.

More: This highly accurate stock-market predictor just hit its most bearish level since the internet bubble