Here’s the ‘shocking exchange’ Axios just had with President Trump 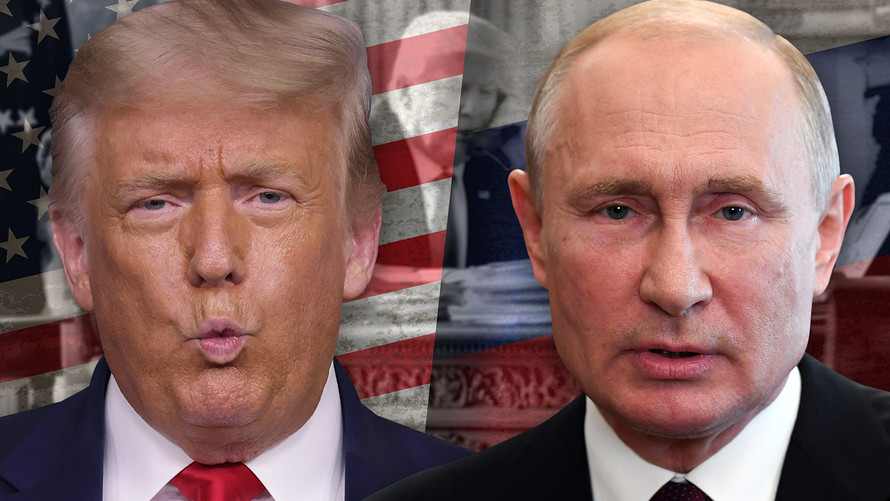 Axios political reporter Jonathan Swan has been covering Donald Trump for about five years now — and, as with anybody tasked with quoting the president, he’s heard some doozies.

But Swan told MSNBC on Wednesday morning that his most recent interview with Trump was “one of the most shocking exchanges I’ve ever had with him.”

And he wasn’t talking about when Trump told him that “I read a lot. I comprehend extraordinarily well. Probably better than anybody that you’ve interviewed in a long time.”

As far as the “shocking” part, Swan was referring, specifically, to Trump claiming word of Russia supplying weapons and money to the Taliban never reached his desk, even though Gen. John Nicholson, former head of forces in Afghanistan, said as much on the record .

Of course, there was a lot more to unpack than just that. Leave it to Twitter /zigman2/quotes/203180645/composite TWTR +0.41%  to break down some of the highlights, as Swan got high marks and climbed the trending list: