Here’s what a ‘Japanification’ of the U.S. would look like 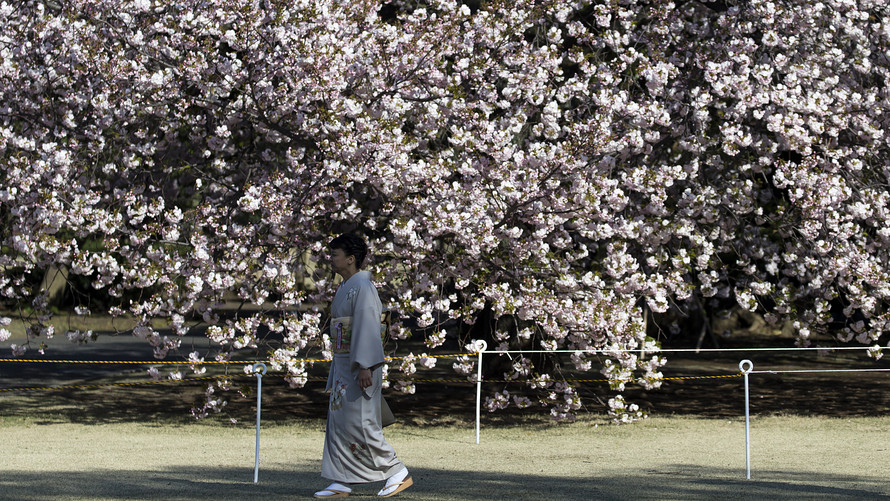 Getty Images
Outside of cherry blossoms, Japanification is something to avoid.

In financial markets, being like Japan isn’t a good thing — representing having few investment opportunities and nonexistent inflation. So an examination of the risk of Japanification outside of Japan -- by a firm that should know, the Japanese broker Nomura -- is an interesting exercise.

Nomura strategist Naka Matsuzawa outlined 10 characteristics of Japanification, including that a central bank seldom raises interest rates and a lack of interest in buying bonds in an economic downturn. In turn, this leads to more financial shocks. 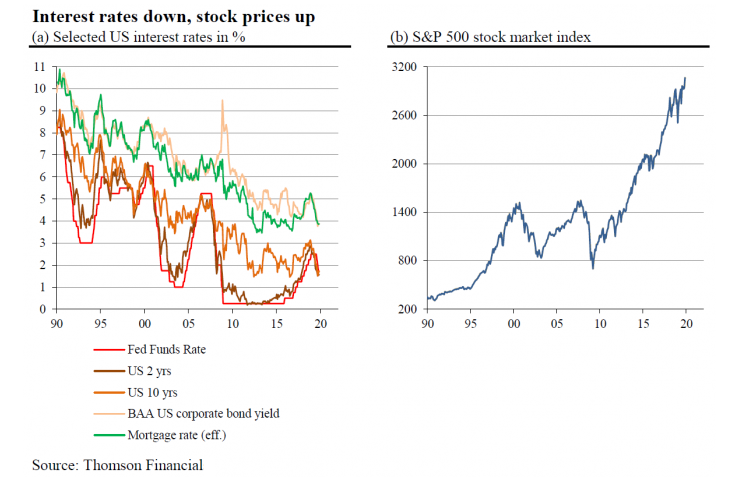 The good news, for the U.S. at least, is that Matsuzawa expects the world’s largest economy to escape Japanification, noting the over 2 percentage points of Federal Reserve hiking.

To the extent there is a risk, Matsuzawa sees it in the potential collapse of the credit bubble, as even Fed Chairman Jerome Powell concedes the corporate bond market is heavily leveraged.

If the credit bubble bursts and harms the U.S. economy, the Fed might turn to yield control -- as Fed Gov. Lael Brainard, for example, has suggested.

“Since the implications of long-term rate control differ considerably depending on the target levels, it is difficult to predict the impact in advance, but we think it would flatten the bond market’s yield curve. As a result, even the U.S. would be caught up in the contraction in term premiums and credit premiums currently under way in Japan and Europe,” he writes.

Matsuzawa also says there’s concerns that the U.S. dollar /zigman2/quotes/210598269/delayed DXY -0.12%  will fail to weaken even in an economic downturn. The tendency of the dollar to rise in recent risk-off flows warns of this possibility.

Matsuzawa says Europe and China are more at risk of Japanificaiton.

Europe does have a better investment opportunity but a harsher regulatory environment, and increased fiscal spending as demanded by new European Central Bank President Christine Lagarde could lead to little stimulation if Japanification takes hold. As for China, while the country is taking steps to counter the Japan-like slowing in population, its conflict with the U.S. could undermine its economy and turn bank loans into bad debt.