Here’s what history tells us happens after the S&P 500’s best quarters of all time, as strategist says it’s set to repeat 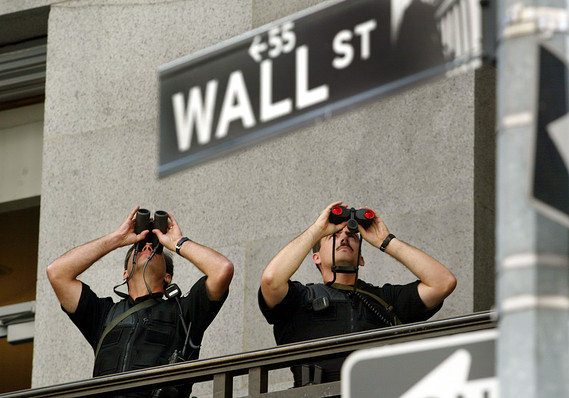 The first two quarters of the year couldn't have been more different and uncertainty is still heightened, with a number of U.S. states reversing their reopenings and reporting virus spikes.

SunTrust Advisory chief market strategist Keith Lerner said that while history was “only a guide,” he expected it to be repeated with the onset of a bull market and the S&P 500 higher in a year’s time. He expected an uneven path for the index, as the economy reopens in “fits and starts,” but one with a positive trajectory.

Read: Everything investors need to know about trading hours and closures for July 4

The S&P 500’s second-quarter gain of 20% makes it the fourth-best quarter since 1950, Lerner said in a note. Following the top 10 best quarters since 1950, the index has climbed every time in the next quarter with an average 8% jump. On three occasions — in 1970, 1998 and 2009 — the strong quarter was also preceded by a double-digit percentage fall, as it was this time around.

The index was higher one year later following nine out of the 10 best quarters, with the exception of the 1987 stock market crash, SunTrust’s study found.

Lerner warned markets wouldn’t track the past exactly, and stressed there was great uncertainty around the pandemic and “wider-than-normal” potential outcomes.

“That said, the weight of the evidence in our work still suggests that we are in a bull market — a bull market that has further to go but became stretched to the upside on a short-term basis in early June,” he said.

“While the fits and starts in the economy and other factors will likely lead to periodic market setbacks, our work suggests this bull market continues to earn the benefit of the doubt, and we retain a positive 12-month outlook,” he added.