Investors say the Fed could make an ‘insurance cut,’ similar to those passed between 1995 and 1998 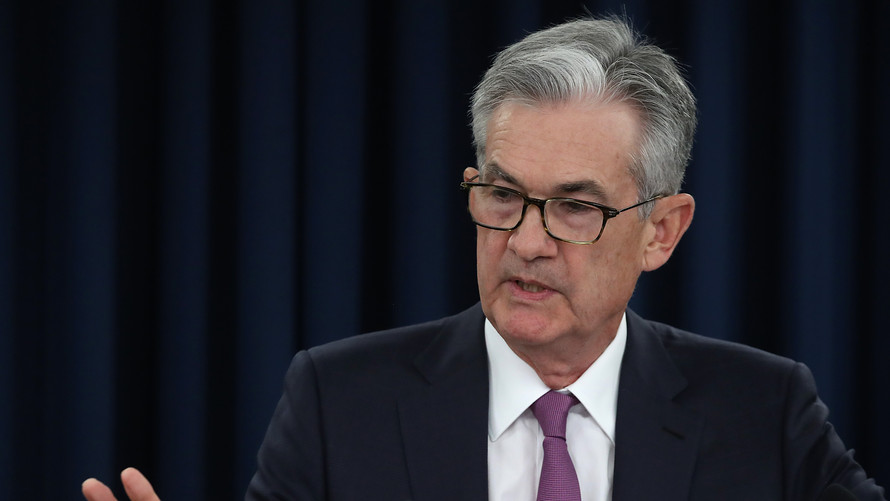 The Federal Reserve is expected this week to embark on its first benchmark rate cut since the financial crisis, drawing questions about whether this will mark the first of many, or an ‘insurance cut’ to help extend the U.S.’s recordlong expansion.

Yet critics underscore it would be a relatively unprecedented occasion to ease policy, with the U.S. labor market at its tightest levels in decades and economic growth still hovering near its long-term trend rate of 2%. Cutting rates in a backdrop of economic strength, critics say, will only serve to fan financial excesses, leading to further pain in the next downturn.

Here’s what investors need to know heading into the week:

Weakening global growth, along with a sharp slowdown in business investment, have pushed the U.S. central bank to contemplate a rate cut even when the economy shows few signs of verging on a recession.

Though household spending has held up, analysts say the continued lack of capital expenditures even after President Donald Trump’s tax cuts in late 2017 would weigh on the long-term prospects of the economy. In addition, purchasing manager surveys across the world show factory activity has either stagnated or contracted altogether, even as the services sector has remained resilient.

“Things are slowing a bit, a rate cut is the right thing to do,” said Robert Tipp, chief investment strategist for PGIM Fixed Income, in an interview with MarketWatch.

He pointed out insurance cuts in 1995 and 1998 “worked out great,” lengthening the U.S. expansion.

One of the few examples of a so-called “insurance cut,” the Fed’s easing in the mid-nineties took place in the midst of a U.S. productivity boom and, like today, when the economy was nowhere near a recession. The 1998 cuts were more in response to growing market panic from sovereign debt crises in Russia and Mexico, along with the collapse of hedge fund Long Term Capital Management.

In addition, growing academic research has pointed to the case for preemptive action. Senior Fed officials, including New York Fed President John Williams and Vice Chairman Richard Clarida, have underlined academic research that says once interest rates are near zero, a central bank should move early and decisively.

It is why some say the Fed may be inclined to cut rates aggressively and push for 50 basis points of monetary easing this year. Expectations for a half-point cut stood at around 20%, based on CME Group data.

But recent data has continued to undercut the Fed’s case for easing policy this month. Second-quarter gross domestic product grew at 2.1%, while the most recent employment report last month showed the U.S. labor market continued to see healthy job gains.

“Many investors I talk to still don’t understand why the Fed wants to cut rates. It is not only U.S.-based investors but also investors abroad asking that question, and many are puzzled why the Fed has suddenly abandoned ‘data dependent,’” wrote Torsten Sløk, chief economist for Deutsche Bank, on Monday.

Stocks are also trading near records, an unusual backdrop for the central bank to ease policy.