Here’s what’s coming to Hulu in June 2020, and what’s leaving 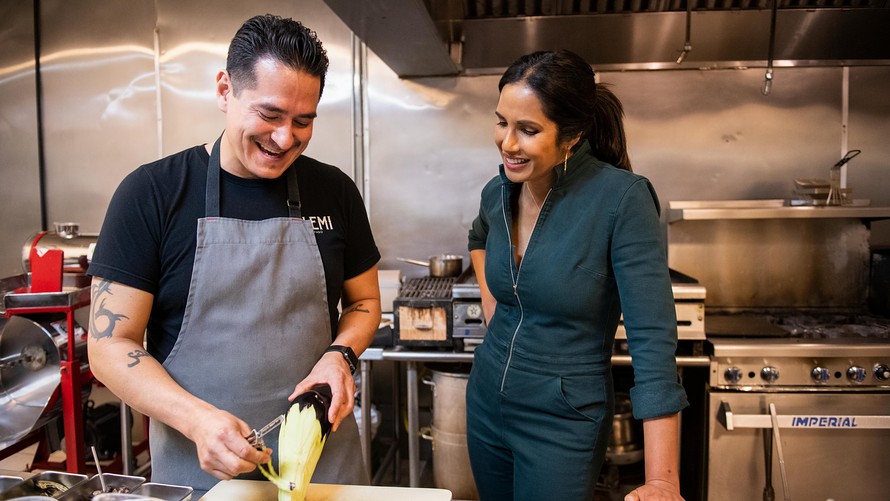 A new food show, a romantic spinoff and a slew of hit movies highlight Hulu’s additions in June 2020.

Inspired by the 2018 movie “Love, Simon,” the new half-hour series “Love, Victor” (June 19) is a rom-com about a gay teen trying to find his place — both in life and in a new town. It reportedly went to Hulu after Walt Disney Co /zigman2/quotes/203410047/composite DIS -1.44%   — which has a controlling stake in the streaming service — thought it was a little too adult-themed for its more family-oriented Disney+.

It’ll be joined by another newcomer, “Taste the Nation with Padma Lakshmi” (June 19), in which the cookbook author and “Top Chef” host explores America’s rich and diverse food culture.

Other June highlights include the fourth and final season of the raunchy baseball comedy “Brockmire” (June 16), which just competed its run on IFC; the complete series of Adult Swim’s demented comedy “Children’s Hospital” (June 1); and a new installment of the original horror anthology “Into the Dark,” with “Good Boy” (June 12).

And: Here’s why Netflix and HBO Max are the top streaming services worth paying for in June 2020

Frankenstein and the Monster from Hell (1974)

I Love You, Beth Cooper

A Beautiful Day in the Neighborhood (2019)