Here’s what’s coming to Hulu in October 2020, and what’s leaving

Get ready for horror, with ‘Monsterland,’ ‘Helstrom,’ ‘Bad Hair’ and more 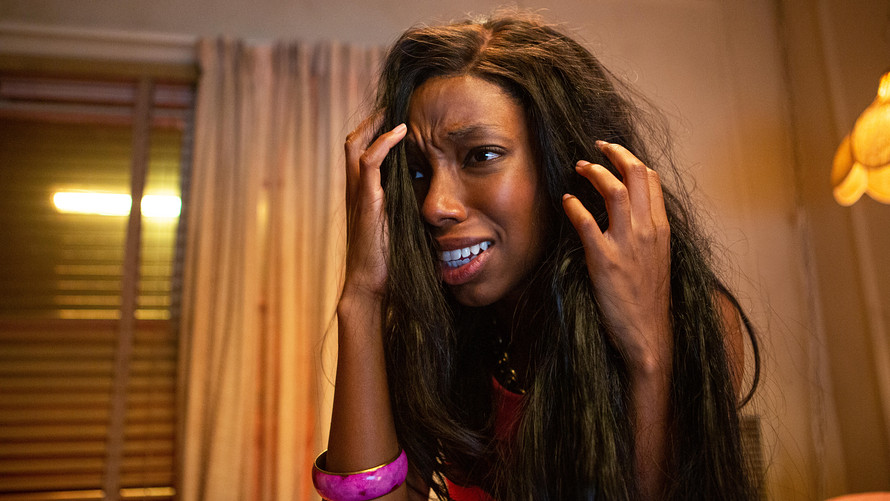 Hulu is getting spooky just in time for Halloween, with a slate of creepy originals debuting in October 2020.

They include “Monsterland” (Oct. 2), an anthology series based on Nathan Ballingrud’s book “North American Lake Monsters”; “Books of Blood” (Oct. 7), a movie that puts a new spin on the Clive Barker stories; “Helstrom” (Oct. 16), a Marvel Comics adaptation about a brother and sister — whose father was a serial killer — battling the forces of evil; and “Bad Hair” (Oct. 23), a horror satire from “Dear White People” writer/producer Justin Simien about a Black woman whose new weave appears to have a mind of its own.

And a heads up: “Parks and Recreation” is leaving Hulu (and Netflix, and Amazon Prime Video) on Sept. 30, and moving to its new, exclusive streaming home at Peacock.

Here’s what’s on tap for Hulu as of Sept. 17 (release dates are subject to change):

My Feet Are Killing Me: Complete Season 1 (TLC)