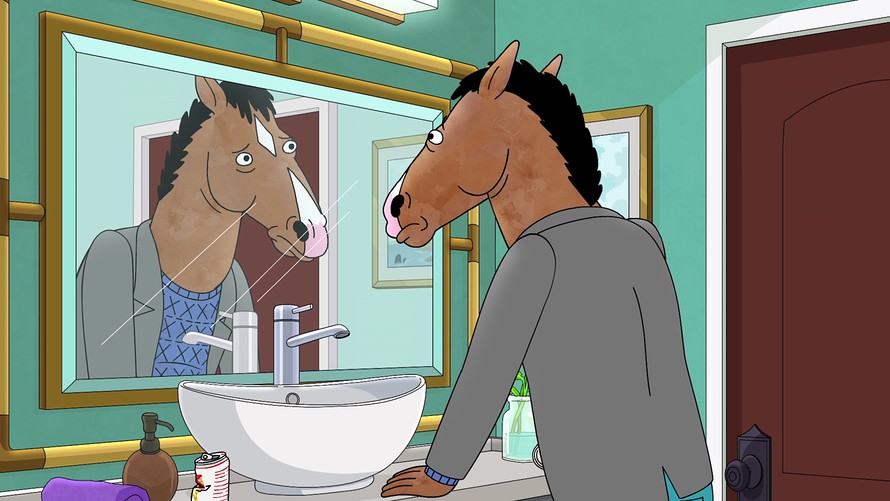 Netflix Inc.
The end is neigh for "BoJack Horseman.”

Netflix Inc. will say goodbye to a few fan favorites in January, but will add more than 50 original series and movies to take their place.

The critically acclaimed animated comedy “BoJack Horseman” will end its six-season run on Jan. 31, while the Ashton Kutcher sitcom “The Ranch” and “Anne With an E” — the Canadian co-production of the beloved “Anne of Green Gables” story — will drop their final seasons on Jan. 24 and Jan. 3, respectively.

But Netflix /zigman2/quotes/202353025/composite NFLX +1.10%   also has a boatload of returning favorites — Season 2 of the British teen comedy “Sex Education” (Jan. 17), Season 6 of the comedy “Grace & Frankie” (Jan. 15) with Jane Fonda and Lily Tomlin, and Part 3 of the teen-witch melodrama “The Chilling Adventures of Sabrina” (Jan. 24) — as well as some intriguing debuts, with the genre-blending spoof “Medical Police” from the creators of “Children’s Hospital” (Jan. 10), Tyler Perry’s “A Fall From Grace” (Jan. 17), the mystery thriller “The Stranger” (Jan. 30), and the three-episode miniseries “Dracula,” from the makers of “Sherlock” (Jan. 4).

Catch Me If You Can

Charlie and the Chocolate Factory

Teenage Mutant Ninja Turtles II: The Secret of the Ooze

The Original Kings of Comedy

Up in the Air

Anne With an E: The Final Season (Netflix original series)

All the Freckles in the World (Netflix film)