With few new releases coming, it’s time to dig into the deep libraries of Netflix, Hulu and Amazon Prime Video 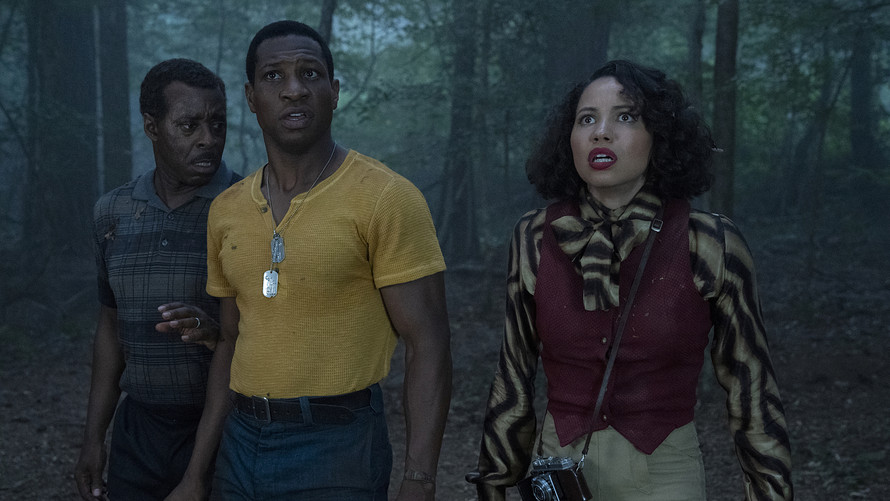 It’s a good thing live sports are coming back, because with a few exceptions, there’s not much worth streaming in August.

Whether it’s an extreme version of the typical August content drought, or the first effects of pandemic-related production delays (or both), it should be a good month to either catch up on past shows or tighten the belt and save money on subscriptions.

Consumers can also take advantage of deals for free streaming trials, as Disney and Apple in particular focus on building subscriber bases rather than growing revenue (for now, at least). You’re never going to get a better deal than free, and the offers won’t last forever.

Here’s a look at what’s coming to the various streaming services in August 2020, and what’s really worth the monthly subscription fee

So there’s good news and bad news. The good: Netflix /zigman2/quotes/202353025/composite NFLX -1.60%   has dozens of original series, specials and movies coming in August. The bad: Not much of it looks particularly compelling.

Sure, there are new seasons of cult favorites such as “Lucifer” (Aug. 21), the cop procedural that Netflix rescued after it was canceled by Fox, in which the bored devil solves mysteries with the LAPD, and Brazil’s dystopian drama “3%” (Aug. 14), along with a number of solid-looking documentaries, kids’ shows, comedy specials and international series — Denmark’s post-apocalyptic “Rain” (Aug. 6), the baking game show “Nailed It! Mexico” (Aug. 7) among others — but little that screams “you need to see this.”

Read: Here’s everything coming to Netflix in August 2020 — and what’s leaving

But there are, at least, two high-profile debuts that may be worth checking out. One is “Project Power” (Aug. 14), an action movie in which Jamie Foxx and Joseph Gordon-Levitt team up to take down those responsible for a street drug that gives people superpowers for five minutes at a time. It looks intensely stupid, but hey, with good actors, decent flight scenes and nothing in movie theaters, it could scratch that itch for dumb summer blockbusters.

The other is the six-part docuseries “Immigration Nation” (Aug. 3), which examines the nation’s broken immigration system from the inside, with behind-the-scenes looks into how Immigration and Customs Enforcement agents do their jobs. Here’s where it gets interesting: The New York Times has reported that the Trump administration has threatened legal action to stop the series from being aired before the November election and demanded scenes to be cut, after revelations that it shows potentially illegal acts by ICE agents, as well as scenes of them lying to gain access to immigrants’ homes, and mocking those they arrest. At this point in time, one has to believe that if the government doesn’t want the public seeing it, then it’s most definitely worth watching.

Play, pause or stop? Play. Despite the slim pickings of August, Netflix still has a deep, deep library. Take the opportunity to watch a series or two that you missed when they first came out. (The crime thriller “Giri/Haji,” the old-timey gang drama “Peaky Blinders” and the Western miniseries “Godless” come to mind.)

It’s a quiet month for Amazon Prime Video too.

The best of the new additions looks to be “World’s Toughest Race: Eco-Challenge Fiji” (Aug. 14), a made-for TV adventure race spanning 10 episodes and 671 kilometers. Bear Grylls hosts, as 66 teams from around the world race for 11 days across the jungles, mountains and waters of Fiji. Think of it as a mix of “Survivor” and the old “ABC Wide World of Sports” presentations of the Ironman Triathlon. For sports-starved viewers, it could hit that sweet spot of competition, thrills and cheering for the underdog.

Amazon /zigman2/quotes/210331248/composite AMZN -2.56%   will also roll out the teen romance movie “Chemical Hearts” (Aug. 21), starring Lili Reinhart and Austin Abrams, and a slate of kids shows and older movies. As with Netflix, this is a good time to dive into the library and discover shows you’ve missed. Try the acclaimed dark comedy “One Mississippi,” the con-man drama “Sneaky Pete” or the superhero spoof “The Tick,” or catch up on the twisted superhero satire “The Boys” before Season 2 drops in September.

Play, pause or stop? Play. Not much new, but “Eco-Challenge” should be legitimately good, and there’s a deep library to explore.

Now’s also the time to appreciate Hulu’s vast library of older TV shows — because the cupboard of originals is pretty bare in August.

The biggest offering is “The Binge” (Aug. 28), a teen comedy movie starring Vince Vaughn (who’s notably not a teen). It’s a parody of “The Purge,” set in a world where fun is banned, except for one day a year where everyone can drink, take drugs and let loose. It ... does not sound great.

The better bet is a re-watch of shows you used to love — “Lost,” “The Amazing Race,” “Community,” “Veronica Mars” — or more recent ones that slipped past you — “The Great,” “Pen15,” “The Terror” — or below-the-radar shows that you didn’t even realize you missed — such as the comedies “The Wrong Mans” and “Difficult People” and the time-travel thriller series “11.22.63.”

Who’s Hulu for? TV lovers. There’s a deep library for those who want older TV series, and next-day streaming for many current network and cable shows

Play, pause or stop? Pause and think it over. Even though there’s not much new, Hulu’s deep library could still be worth it.

For those of you who picked up a Disney+ subscription in July just to watch “Hamilton,” it’s safe to cancel now. There’s not a lot coming in August.