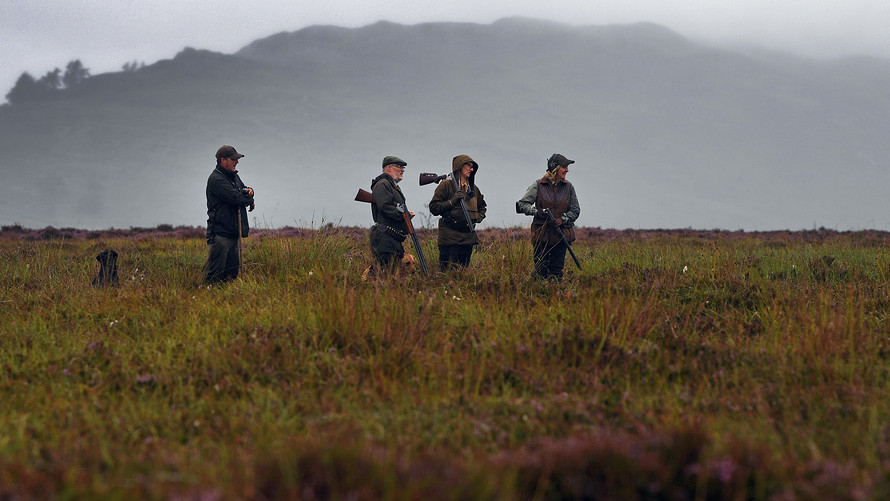 Here’s the key question for stock market investors: “Is the recession over?” Unless the data change, the answer appears to be “yes” at this time.

The stock market rallied Friday on stunningly strong May jobs data, which economists got completely backwards. There were some flaws in the calculations, but bears shouldn’t take comfort.

The jobs data are a lagging indicator. Leading economic indicators and high-frequency economic indicators are running significantly stronger than expectations. In the middle of May I wrote: “Here’s what it will take for the stock market to hit a new record within two months.” The Nasdaq (AMERICAN:COMP)  has already hit a new intraday high, and the S&P 500 Index (S&P:SPX)  isn’t far behind.

The second leg of a short squeeze is now in full swing. So where is fertile hunting ground for opportunities? It’s in lower-weighted stocks in the S&P 500. Let’s explore with the help of a chart.

• First and foremost, everything that impacts the markets including macro-economic data, fundamentals, sentiment, risk appetite, short squeezes as well as monetary and fiscal policies get reflected in charts. It takes years of observation, hard work and dedication to learn to correctly read charts. The naysayers simply have not spent the time and effort needed to benefit from charts.

• The chart shows that small-cap stocks did not make a decisive new high prior to the coronavirus stock market drop as the other ETFs did, as shown on the chart.

• The chart shows that, of the five ETFs shown on the chart, only QQQ did not make a lower low after the coronavirus stock market drop compared with the December 2018 stock market low due to Fed tightening. This showed that the Nasdaq 100 was favored by investors, who were hiding out in Microsoft (NAS:MSFT) , Apple (NAS:AAPL) , Amazon (NAS:AMZN) , Alphabet (NAS:GOOG)   (NAS:GOOGL) and Facebook (NAS:FB) .

• The chart shows that QQQ led other ETFs during the rally.

• The far right-hand side of the chart shows the recovery rally.

• In the recovery rally, the QQQ ETF has the lowest slope, as shown on the chart. This indicates that the money is not flowing into the top five stocks mentioned above at the same rate as before.

• The chart shows that during the recovery rally, the S&P 500 equal-weighted ETF is exhibiting the highest slope.

• The sum of the foregoing is twofold: First, the Fed is driving the rally. Second, the fertile ground for new opportunities is in the S&P 500 but stocks with lower weightings. Those stocks tend to be industrial cyclicals, materials, energy and consumer discretionary. This is the reason that airline stocks such as American (NAS:AAL) and United (NAS:UAL) , cruise line stocks such as Carnival (NYS:CCL) and Royal Caribbean (NYS:RCL) , oil stocks such as Occidental (NYS:OXY) and Apache (NAS:APA) , and retail stocks such as Kohl’s (NYS:KSS) and L Brands (NYS:LB) are moving up.

Investors shouldn’t get carried away, as those stocks carry extraordinary large risks. A big part of the move in the stocks is due to vicious short squeezes.

As an important note of caution: The data are fluid, and economic risks due to the coronavirus are still there. There are reports of increases in coronavirus cases in some states. Protests in the past couple weeks may also lead to more coronavirus cases. There is progress on vaccines and antivirals, but there are no guarantees there will be a breakthrough soon. The Fed seems to want to stay the course, but that may change in view of the strong economic data.

Disclosure: Arora Report portfolios have positions in Apple, Amazon, Alphabet, Microsoft and Facebook. Nigam Arora is the founder of The Arora Report, which publishes four newsletters. He can be reached at Nigam@TheAroraReport.com.