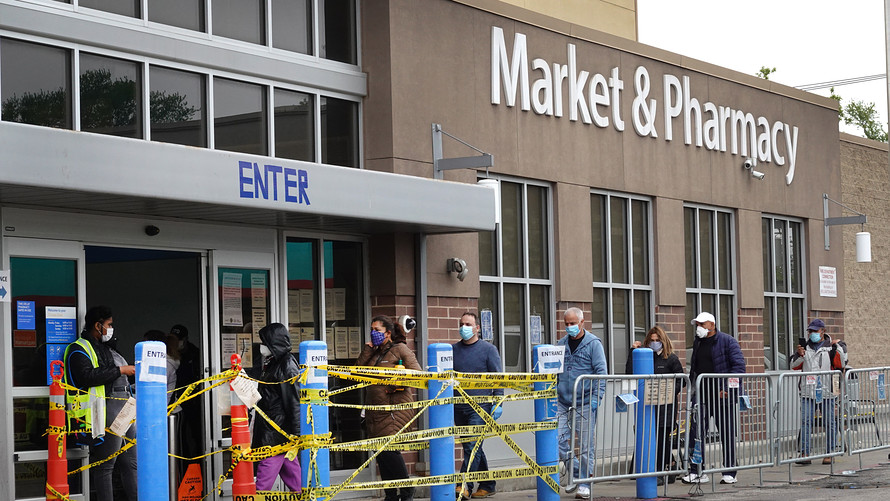 Getty Images
Customers wait in line to enter a Walmart store on May 19, 2020, in Chicago, Illinois.

It has been another incredible month for stocks, even if Thursday’s session finished on a weak note.

Such a global move is logical as countries are reopening from the coronavirus pandemic lockdowns. 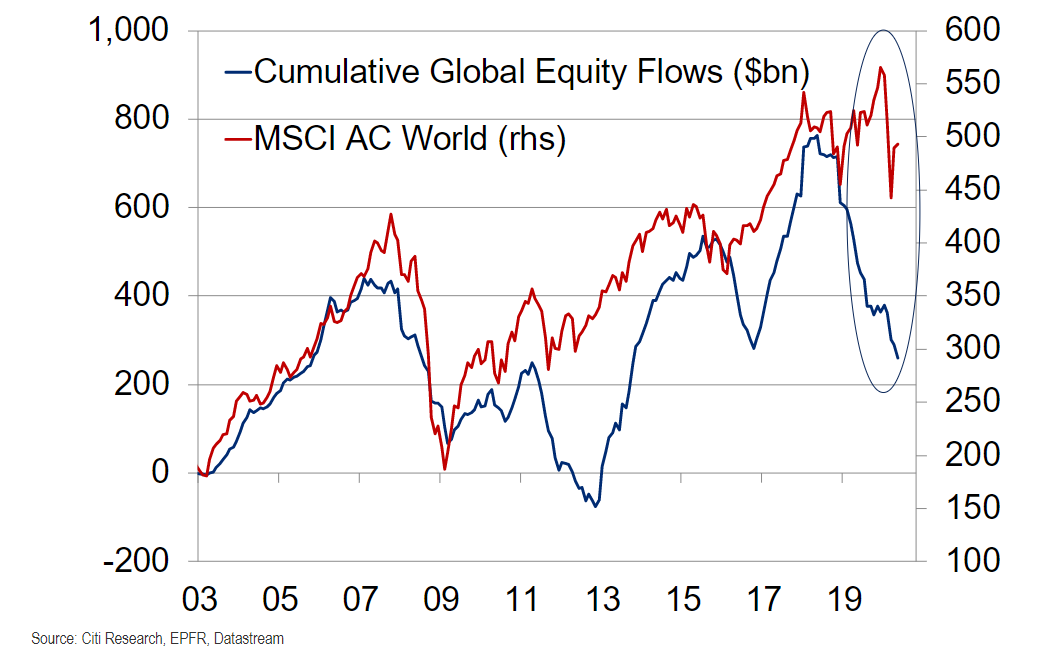 Robert Buckland, chief global equity strategist at Citi, points out something unusual about the rally — it was done without flows coming into equities, which particularly for stocks outside the U.S. is rare.

Citing EPFR data, he says $120 billion of flows came out of stocks since February. The one difference between now and the depths of the crisis is that investors are no longer short U.S. stocks, and their bets against European equities are less severe.

“We suspect that the sharp rise in stock markets has been driven by a closing of shorts. From here, a move higher will need new longs and inflows,” he said. 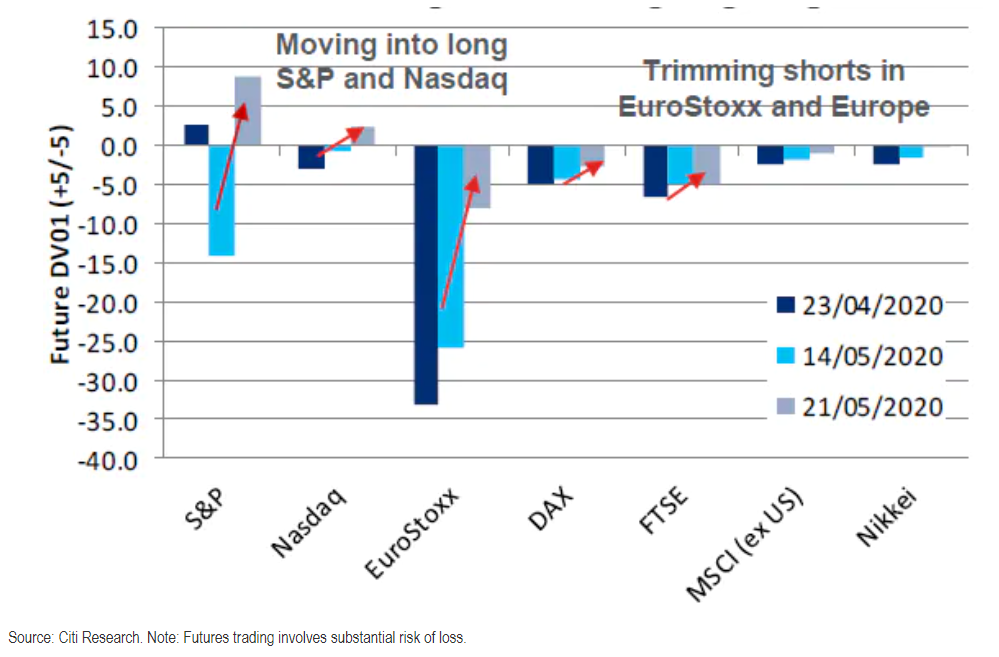 He has some doubts about that. Citi’s measure of panic vs. euphoria has swung back to euphoria levels, suggesting a 70% likelihood that markets are lower in the following 12 months.

Economists at Morgan Stanley say they are increasingly convinced the bottom was reached in April. “While the nontraditional high frequency indicators like mobility have been improving for a number of weeks, we are now starting to see this improvement translating into an uptick of some of the traditional macro indicators for the month of May — reaffirming our view that the global economy bottomed in April,” they say.

Armed police were called to a garden in London — because of a big cat .

In another rare animal sighting, a wolverine was spotted in Washington state .

The world’s largest all-electric aircraft had a successful first flight .