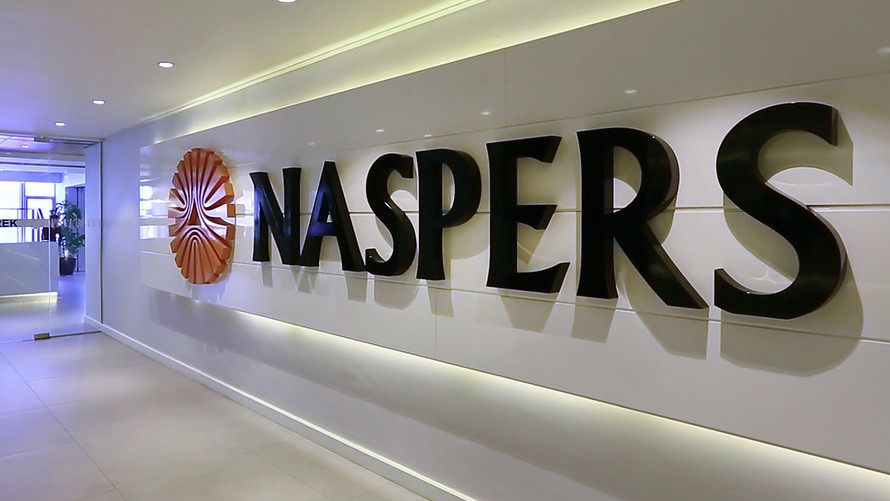 Naspers, which was founded in 1915 as a newspaper publisher, is now the world’s 65th largest listed company by market value among the Stoxx Global 3000 index. Last year, it wasn’t close to breaking into the top 100, according to a Wall Street Journal analysis.

The climb has been driven almost entirely by Tencent’s own soaring share price. In 2001, Naspers paid $34 million for its stake in the Chinese company. Based on Tencent’s current market capitalization, that holding is now worth about $170 billion; however, investors have baked in a discount for Naspers shares because of a dividend-withholding tax that would kick in should it ever sell out. Naspers’s market cap ended Wednesday at about $121 billion. Apart from Tencent, Naspers holds stakes in a host of other companies, including Mail.ru Group, a Russian internet company that runs two of the country’s three biggest social networks, Delivery Hero, a food-delivery company based in Germany, and Flipkart, India’s biggest e-commerce site. 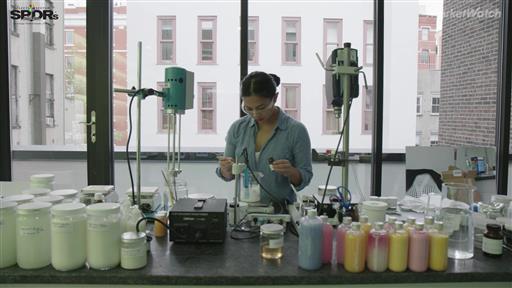 How the personalization of beauty could change how you buy shampoo

We tried the shampoo that customizes ingredients on an individualized basis - a new trend in the beauty industry.

Will Tesla die for lack of cobalt?

Nasdaq plans to launch bitcoin futures in first half of 2018.