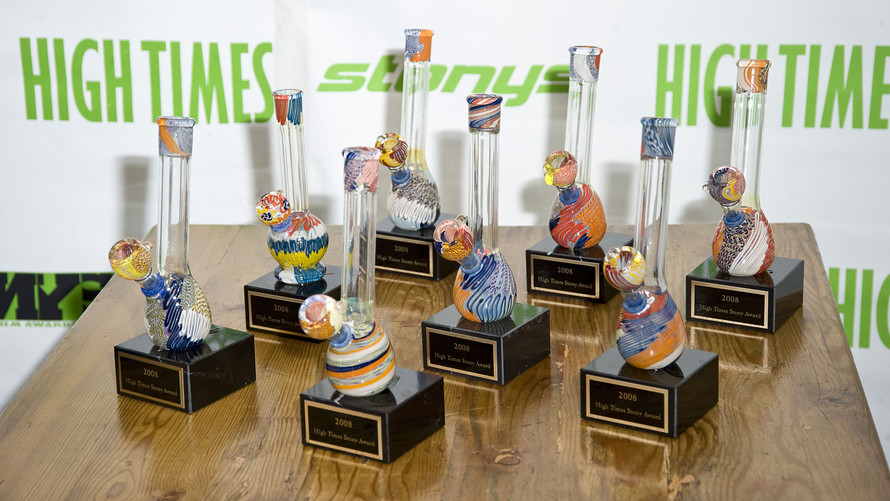 The chief financial officer of HighTimes Holding, owner of counterculture pot magazine High Times, has jumped ship after just three months — in the midst of a rocky IPO process.

Neil Watanabe, who was also the company’s chief operating officer, resigned on July 19 “to pursue other business opportunities,” the company said in a regulatory filing.

“There were no disputes between Mr. Watanabe and the company with respect to any financial matters or financial disclosures contained in the company filings with the SEC,” said the filing.

Read: Get more news about the marijuana industry at Cannabis Watch

The departure comes as HighTimes, which runs pot-themed events in addition to running the magazine, struggles to pull off a money-raise through a mini IPO process.

Even before Watanabe’s departure, there were signs investors were growing restless with the IPO process, which has dragged on for more than a year.

“Where is our stock we bought 8 months ago?,” asked David A. Day, the CEO at New World CBD Distributors.com in a Linkedin comment when Watanabe’s appointment was announced in April. The comment attracted two likes.

Watanabe wrote back: “Hi David, thank you for your investment and patience. This has been a lengthy process, but we are completing the last steps towards listing on a public exchange. We are starting the stock issuance process in the following weeks. Stay tuned!”

Fast forward to today, and Watanabe is gone while the stock is still not listed on a public exchange.

“I’m beginning to wonder,” said Day, who told Media Ink he and his family purchased between 3,000 and 4,000 shares. “I was planning on Nasdaq and the rocket taking off,” he said.

In late June the company said it would be extending its offering period yet again from June 30 to Aug. 31, indicating it has not yet sold all 4.5 million shares.

The IPO is being done under SEC rules called a Regulation A+ that allows small cap companies to raise money without the more onerous requirements of a bigger IPO.

Hightimes — owned by private equity company Orvea Capital — has also been forced to borrow more money from its principal banker as losses mount.

Watanabe is not the only high level departure. The same day he resigned, the company said it also accepted the resignation of board member and corporate secretary Colin Conway, an investor who owns 2.1% of the stock.