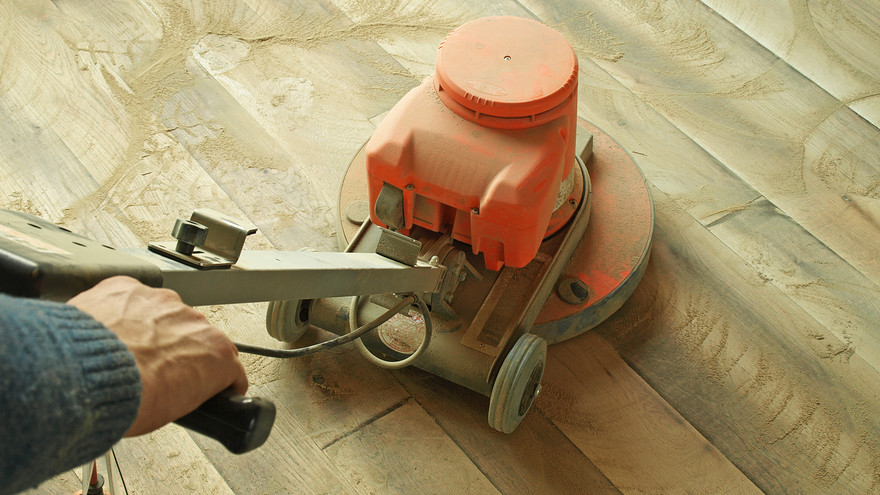 Shutterstock.com
Home flipping made good profits for small investors in 2015

RealtyTrac defines flipping as selling a property more than once within a 12-month time period to a buyer other than a family member.

2015 was also notable for being the first year in which flip’s share of total home sales rose after four straight years of declines . Flips made up 5.5% of total sales, up from 5.3% in 2014.

The total number of investors completing a flip, 110,008, was the highest since 2007. Even so, the average number of flips per investor, 1.63, was at the lowest since 2008, signaling a bigger showing of smaller investors.

That shows a rising sense of confidence in the housing market, RealtyTrac Vice President Daren Blomquist said in a release. While a rise in home flippers with smaller financial cushions could point to an over-speculative market, that wasn’t the case in 2015.