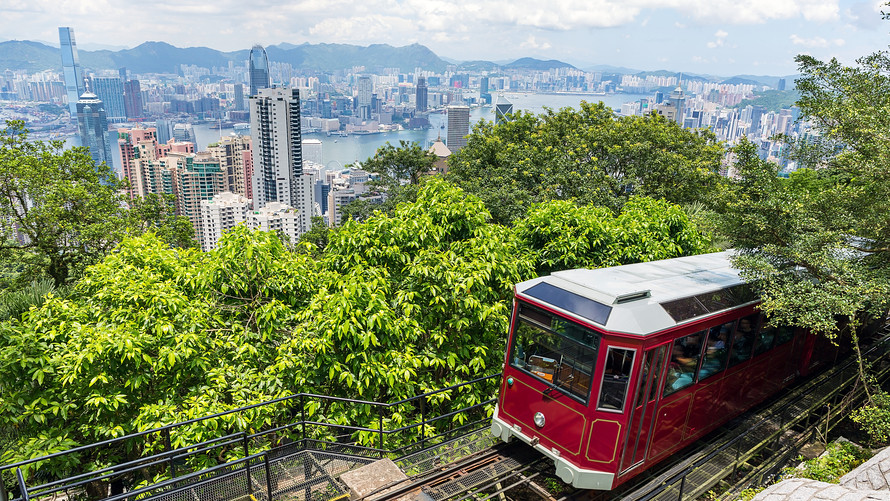 Asia’s advance came on the back of fresh highs on Wall Street — the tech-heavy Nasdaq /zigman2/quotes/210598365/realtime COMP +2.09%  notched its 67th record closing high of 2017 — and strong results in Asia and Europe on Tuesday.

The Hang Seng’s recent gains mean “a lot of foreign capital is still betting that the Hong Kong market will go higher,” said Margaret Yang, a strategist at CMC Markets. The benchmark has jumped 36% this year, making it among the world’s best performers.

The Nikkei’s advance came despite the U.S. dollar losing some strength during Asian trading, after outgoing Federal Reserve Chairwoman Janet Yellen said that she is uncertain weak inflation is transitory. “It may be that there is something more endemic or long-lasting here that we need to pay attention to,” Yellen said in a discussion with Mervyn King, the former governor of the Bank of England.

Read: Yellen says inflation below 2% goal is one of the Fed’s ‘biggest challenges’

The dollar /zigman2/quotes/210561789/realtime/sampled USDJPY +0.3323% traded around ¥112.30, compared with ¥112.50 earlier Wednesday, but some of that reflects money going into Japanese stocks, said Stephen Innes, head of Asia trading at Oanda. 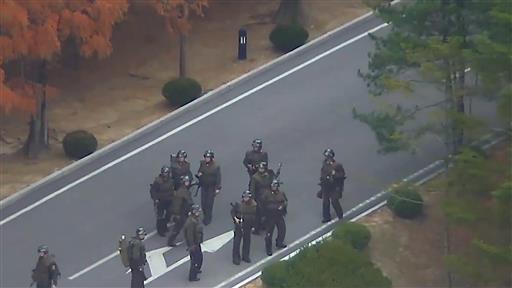 Video footage of a North Korean soldier defecting to the South shows him driving a jeep toward the military demarcation line before getting stuck and then running for the border, while several North Korean soldiers can be seen firing at him. Photo: USFK