Rep. Elijah Cummings to White House: ‘I am now writing a final time to request your voluntary cooperation with this investigation’ 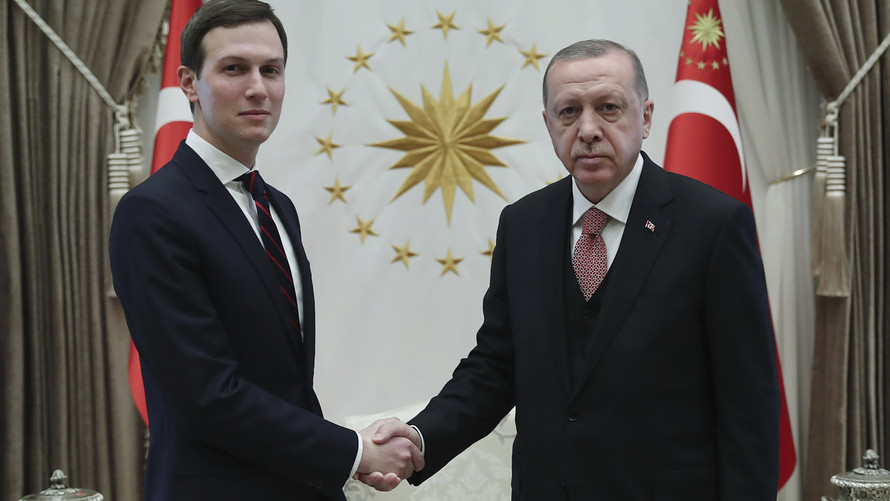 The deadline from the House Committee on Oversight and Government Reform comes amid questions about the Trump administration’s truthfulness regarding how Kushner, a White House senior adviser, got his high-level security clearance.

Chairman Elijah Cummings writes: “I am now writing a final time to request your voluntary cooperation with this investigation.” If the White House doesn’t respond, Cummings could issue subpoenas for documents and interviews.

Career security officials had recommended against granting a clearance to Kushner, the president’s son-in-law. The New York Times reported that President Donald Trump ordered officials to grant the clearance, and that then-chief of staff John Kelly documented his concerns about the process in an internal memorandum, as, reportedly did then–White House counsel Don McGahn.