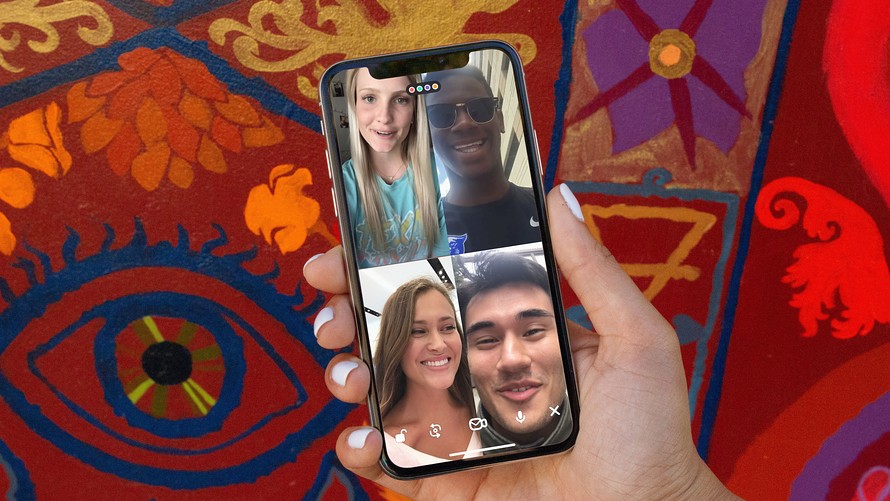 Houseparty
Houseparty has offered a $1 million reward for proof of a smear campaign amid hacking claims.

Social video app Houseparty has offered a $1 million bounty for anyone who can provide proof of a “commercial smear campaign” amid hacking claims.

The live video app has surged in popularity — in the U.K., the U.S. and other countries — as coronavirus lockdown measures have been implemented around the world. It allows groups to play games and quizzes while keeping in touch — in the U.K. it has replaced the pub for thousands of young people.

The app, owned and run by Fortnite-owner Epic Games, has hit back against the rumors, insisting the platform is safe and secure.

Things took an unexpected turn late on Monday when Houseparty suggested the hacking rumors may have been an act of sabotage, offering a $1 million reward for proof.

“We are investigating indications that the recent hacking rumors were spread by a paid commercial smear campaign to harm Houseparty. We are offering a $1,000,000 bounty for the first individual to provide proof of such a campaign,” Houseparty said in a statement on Twitter.

Videoconferencing app Zoom has also benefited from the near-global lockdown — close to 27 million people downloaded the app in March, compared with 2.1 million in January, according to data company Priori Data. The stock /zigman2/quotes/211319643/composite ZM -8.37%  has climbed 120% so far this year.

Skype downloads surged to 6.2 million, while Houseparty rose to 5.1 million — from around 130,000 a week in February.

Zoom’s privacy practices are being examined by the New York Attorney General’s office, according to a New York Times report. “Zoom takes its users’ privacy, security, and trust extremely seriously,” a company spokesperson told MarketWatch in an emailed statement. “During the COVID-19 pandemic, we are working around-the-clock to ensure that hospitals, universities, schools, and other businesses across the world can stay connected and operational.”