How a quant strategy outperformed by picking fast-growth Facebook and a decimated Stamps.com 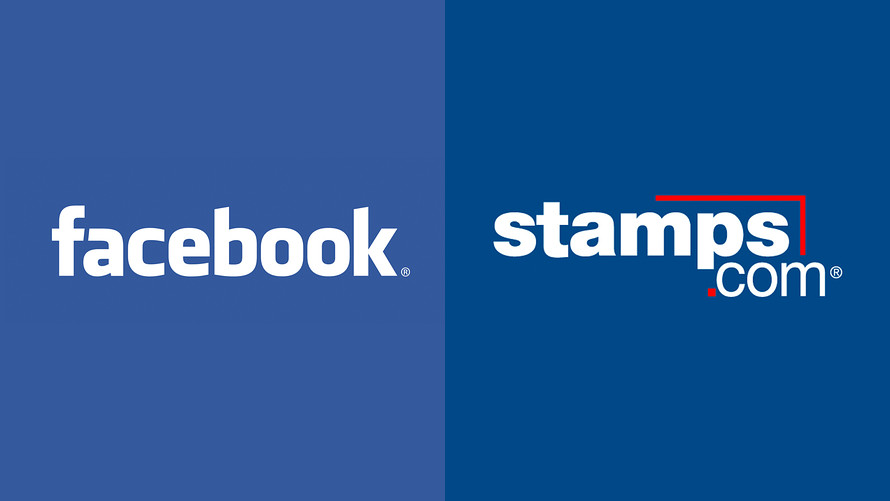 In this age of index funds and exchange traded funds, mutual fund companies have brought new offerings to the table.

That’s the case with the MDT team at Federated, whose core strategy has beaten its benchmark in recent years, as the Boston-based firm’s evolving quantitative model enables it to remove human emotions from investment decisions.

MarketWatch’s William Watts has written about the trend toward “quantamental” money management, which blends quantitative analysis with traditional fundamental analysis.

The MDT team uses its quant process to manage seven funds. The strategy has led the firm to hold shares of companies that may seem to be strange bedfellows. Here are examples of stocks favored by MDT’s factor-based automated “decision trees,” with a detailed explanation of how they were selected. The first six are held by the flagship Federated MDT All Cap Core Fund (NAS:QKACX) and the last two are held by the Federated MDT Small Cap Core Fund (NAS:QLSGX) .

MDT Advisers has about $6.2 billion in assets under management, including mutual funds and private accounts. The firm has been a subsidiary of Federated Investors  since 2006.

Dan Mahr, the head of the MDT team, described the firm’s quantitative methods in an interview Aug. 13.

MDT uses quantitative methods to analyze 12 factors for every company in a benchmark index and incorporates them into an automated “decision tree” to select stocks and decide the timing of purchases and sales. The goal is to identify stocks that are most likely to rise over a three-month period. The analysis is done each day, incorporating all financial reports from each company and changes in analysts’ earnings estimates, with changes made to the portfolio if the model points to sufficient gains, factoring in trading expenses.

When discussing the performance of actively managed funds, investment managers will typically say that any long-term strategy can take years to play out. But a three-month outlook for the quantitative model means MDT is a very active fund manager and that comparisons with index benchmarks over relatively short periods are valid.

Mahr said the typical approach followed by multi-factor exchange traded funds and other quant managers tends to lead to a list of “companies that are a little bit above average in many of these factors,” because the factors are equally weighted. This cookie-cutter approach may be overlooking stocks of troubled companies whose shares have been pushed down so far by panicking investors that all the bad news is more than baked in, leaving upside potential because of some redeeming factor (or more than one) identified by the MDT model.

“Very few companies simultaneously have very high growth prospects, have extremely high quality and are underpriced by the market,” Mahr said. MDT’s decision-tree approach is designed to “ask the right questions of all different types of companies,” he said. 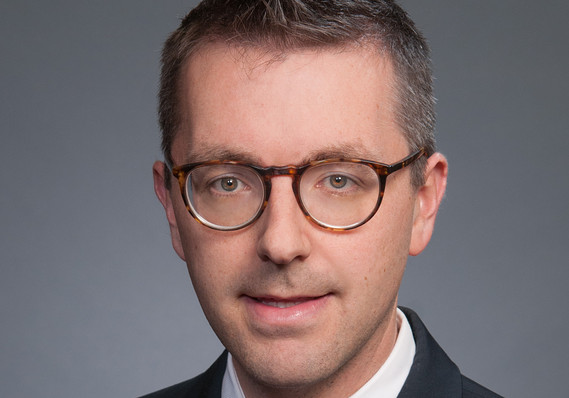 Mahr said MDT’s automated decision-based approach differs from “smart beta,” which has been gaining popularly as an enhancement to index investing. A smart beta manager will favor certain factors, such as value or growth, for example, and take slightly greater or smaller positions than an index, in an attempt to beat the index consistently.

Here is a simplified illustration of the decision tree used to run the Federated MDT All Cap Core Fund: 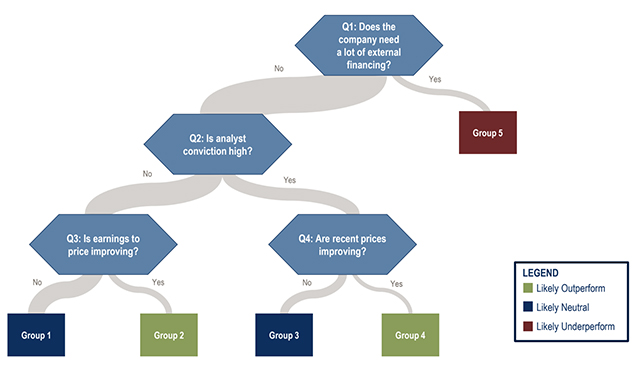 The Federated MDT All Cap Core Fund seeks to outperform the Russell 3000 Index (RUX:RUA)  not by limiting the portfolio to “high conviction” names, but by taking a broad approach and holding stocks of companies across sectors (in the same sector weighting as the index) that are most likely to rise over a three-month period. In addition to the sector weighting limitation, the fund “will be no more than 2.5% above the benchmark weight in a name, and no more than 2.5% underweight,” Mahr said. The Russell 3000 Index is weighted by market capitalization, so the fund’s top holdings are also large-cap names.

Looking at the decision tree (there’s a simplified version, above), you can see that the first culling of the stock universe is to separate companies that “need a lot of external financing.” This may include, for example, a company that is increasing its long-term borrowings significantly in order to fund stock buybacks. It may also include a company whose stock has crashed recently, but also has been increasing its borrowings — this company may be in big trouble if lenders now have cold feet.

Examples of stocks in favored ‘buckets’

The full version of the decision tree will assign a percentage number of each stock’s expected gain or loss over the next three months and place the stocks into 10 “company type” buckets, rather than the five in the simplified tree. Getting back to the list of eight stocks held by the firm listed at the top of this article, here’s why the decision trees rated them favorably:

• Facebook (NAS:FB)  and Mastercard (NYS:MA)  are large-cap companies in the bucket described as “very high analyst conviction, price near high.” HubSpot (NYS:HUBS)  and Atlassian (NAS:TEAM)  are mid-cap names in the same bucket. Development of additional factors to identify companies in this bucket was essential to improving the fund’s recent performance, as described below.

• Biogen (NAS:BIIB)  and EOG Resources (NYS:EOG)  are in the bucket described as “neutral to high analyst conviction and high structural earnings.” The decision tree analyzes earnings quality with a focus on gross profit. “We look very high on the income statements,” Mahr said, because various items, including depreciation and amortization, can make bottom-line earnings “lumpy.” Mahr described this bucket as including “classic value companies” or “former growth companies that have matured.”

• Stamps.com (NAS:STMP)  and Peabody Energy (NYS:BTU)  a coal miner, are in the bucket described as “depressed price, no significant financing required.” These are stocks that have been hammered, but the decision tree indicates they may have been oversold.

Shares of Stamps.com plunged 58% on Feb. 22, after the company said it would not renew its exclusive deal with the U.S. Postal Service to sell stamps online, because its customers were demanding that it provide other shipping options to its customers. Then the shares sank 56% on May 9, after Stamps.com lowered its earnings guidance. This is an example of the decision tree taking human emotion out of an investing decision. Mahr said the stock was “priced for the worst-case scenario,” and that any other scenario could lead to tremendous gains. Stamps.com provided an example of this when the stock rose 27% on Aug. 8, after the company reported better-than-expected results for the second quarter.

The Federated MDT All Cap Core Fund has $310 million in total assets and is rated four stars (of five) by Morningstar. Here are return figures for the fund’s R6 shares (NAS:QKACX) for various periods, compared to its benchmark, the Russell 3000 Index:

The R6 shares are an institutional share class, primarily used for retirement accounts, with annual expenses of 0.74% of assets under management. It does not have a sales charge or 12b-1 fee. The fund has many share classes with different expenses and possible sales charges, depending on how the shares are distributed. It is very important that you learn what your total expenses will be, including your adviser’s annual fee, for any fund you invest in.

As you can see, the fund’s performance against the index has been good over the past three years, but has trailed for longer periods.

When asked why the fund’s performance lagged the benchmark for the longer periods, Mahr said that growth stocks have had “a very strong run” over the past 10 years and that he and his team had “struggled with the outperformance of the highest-growth names.”

“We really didn’t have a mechanism for being overweight the FAANGs as a shortcut,” he said. The FAANG stocks are fast-growing tech and social-media stocks that have dominated indexes over the past decade, including the Russell 3000: Facebook, Amazon.com (NAS:AMZN) , Apple (NAS:AAPL) , Netflix (NAS:NFLX) and Google holding company Alphabet (NAS:GOOG)   (NAS:GOOGL) .

“So we did a lot of work to figure out what factors we could develop to help us highlight that kind of company as an alpha opportunity,” Mahr added. (Alpha is an investment term for return above that of a benchmark index.) The new factors were added to the decision tree in 2015, he said.

Don’t miss: These are the Chinese stocks analysts say you should buy