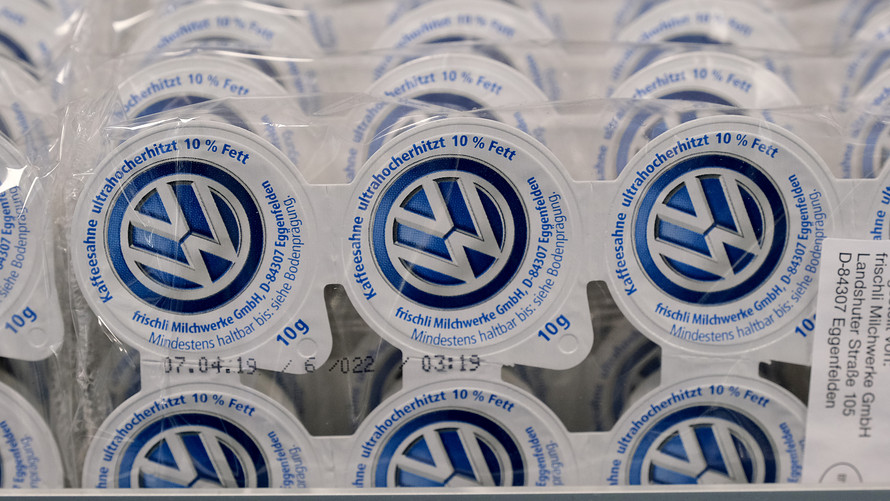 The cost of being collateral damage to the tariff wars launched by the U.S. against the rest of the world is mounting for Europe, as befits the world’s largest trading area.

But headline numbers hide different realities at the national level, illustrating the particular predicaments Europe’s largest economies are facing. They also underline why and how Brexit, whatever its date and shape, will hit all European economies.

Germany’s still massive surpluses once again illustrates the need for rebalancing the economy with a stronger domestic component. The UK’s persistent deficit in the trade of goods explains how crucial its future relationship with the EU will be, if it wants to keep a strong services industry, notably in finance. The Macron touch is yet to be seen on France’s performance on world markets, and Italy’s persistent trade surplus is an indication of its economic potential.

German exports were flat in the first eight months of the year - the country’s sales to other EU members were even down, compensated by trade with the rest of the world. That in itself explains why the country’s economy is flirting with recession this year, and why policymakers are under pressure to stimulate the economy through a fiscal boost that would help domestic demand compensate for sagging exports.

Another economy hard hit by the trade uncertainties is Britain, whose traditional deficit in goods jumped 28% in the same January-to-August period, compared to the year before, in spite of the British pound’s (TICKER:GBPUSD) weakness. That was due to flat exports, both to the EU and to the rest of the world.

Those are only numbers for goods, and the UK is a net exporter of services. But the outlook isn’t bright there either: According to the latest IMF forecast , the UK’s current account deficit, already high at 3.5% of GDP, will keep increasing way into 2024.