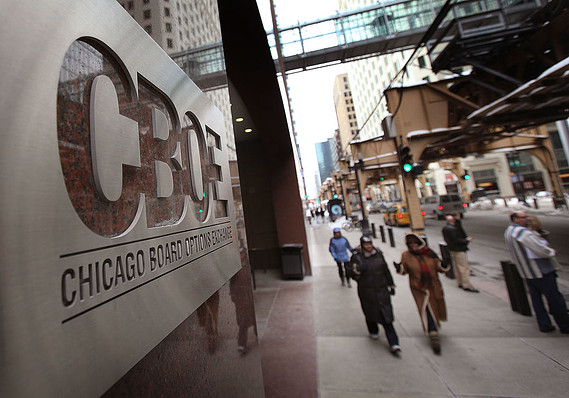 But some investors and financial academics—and even one of the VIX’s /zigman2/quotes/210598281/delayed VIX -9.14%  designers—say heavily traded VIX derivatives are vulnerable to an index settlement mechanism calculated once a month from underlying SPX options that are less liquid.

Any challenge to the index’s integrity has the potential to undermine market faith in $30 billion of related hedging contracts, and erode the profitability of exchange parent CBOE Holdings Inc. /zigman2/quotes/208166986/composite CBOE -0.45%  , a financial products innovator whose stock has risen 40% over the past year. 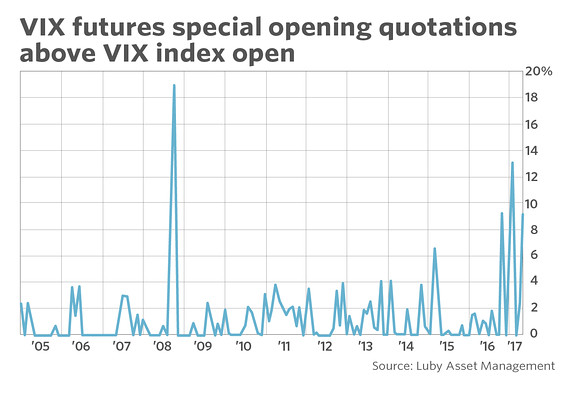