Workers who have taken a month or a year off tell Moneyish how that time away has paid off. 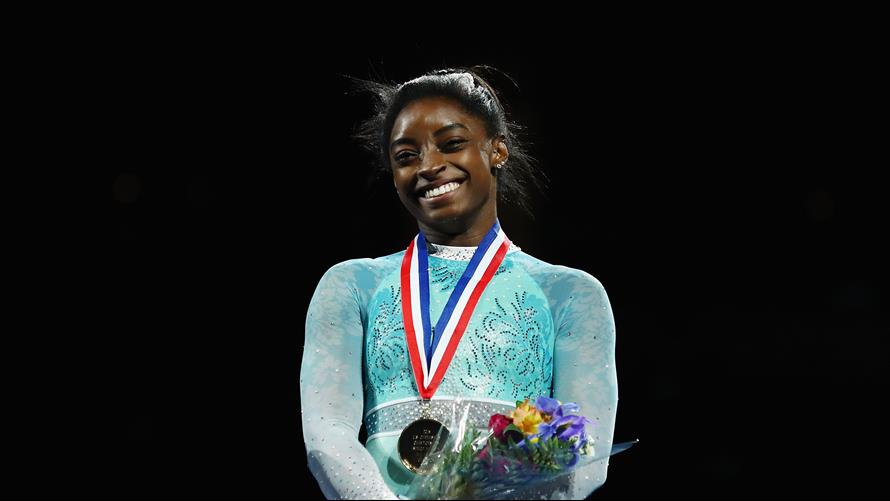 Sometimes a resume gap is the best thing for your career.

U.S. Olympic gymnast Simone Biles took an unprecedented two years off from competition, and a year off from training, after winning four gold medals and a bronze in the 2016 Rio Games. And that time spent sunning in Hawaii and zip-lining in Belize paid off: She dominated the U.S. Gymnastics Championships in Boston last week , winning gold medals in all five events -- becoming the first woman to do so since Dominique Dawes in 1994.

When asked how the 2016 Olympics version of herself compares to this post-sabbatical Biles, the 21-year-old champion told USA Today , “I would probably beat her,” adding, “I feel like I'm in a better place." Her coach Laurent Landi agreed: “She’s stronger. She’s better.”

Krista Canfield McNish was also at the top of her game, working as the vice president of communications at a travel tech site in 2016. But she and her fiance, who worked in IT, had long desired to take time off to travel, see family and plan their wedding. So they left their jobs in July 2016 and spent a year visiting 10 countries, including Denmark, Australia, India and Cuba, as well as getting married in France.

“We were both doing well at our jobs, we both loved our careers … but we realized that the moments in time when you are both ready to jump and take time off are pretty slim, so we should just make the time for it,” McNish, 36, who has now traveled to 67 countries and more than 400 cities, told Moneyish. They spent seven months saving to pay for the trip, and cut costs by booking cheap off-peak flights and crashing with friends when possible. 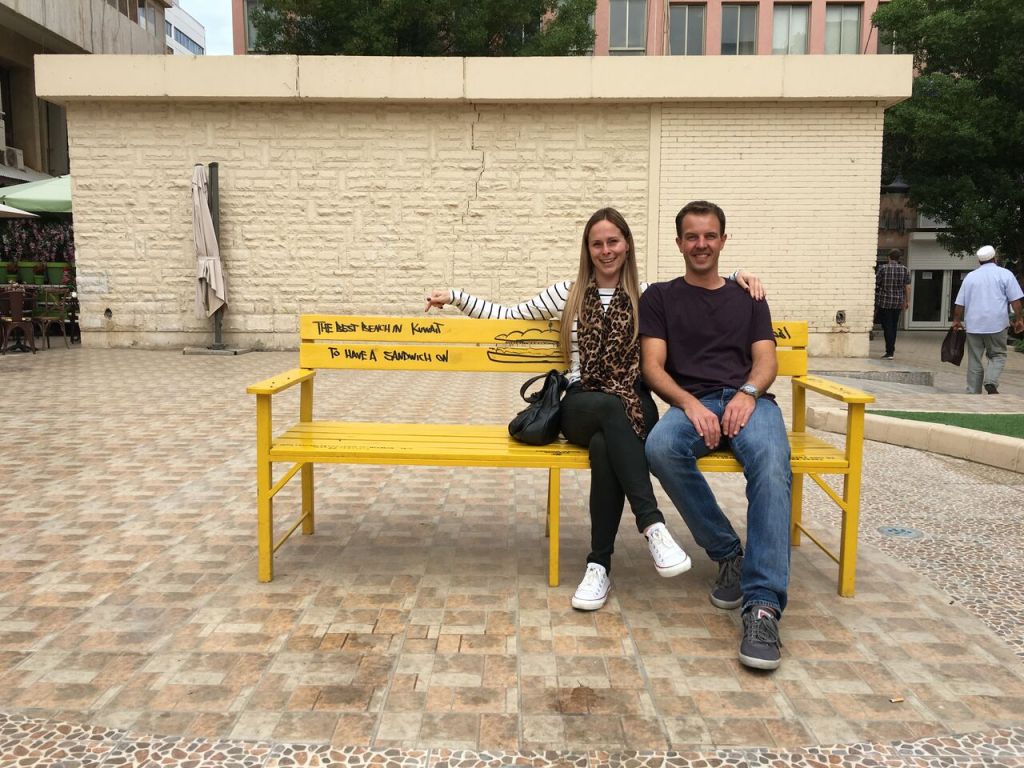 “It’s important to take time to press pause, press the reset button, and remember what’s most important in life, since you don’t get a chance to do a do-over,” she said. Plus, it kickstarted a new career. “Traveling and taking time off gives you time to expand your network. I was able to have more in-person meetings with different people,” she said, which led her to opening her own public relationships consultancy and her FoodWaterShoes travel site.

Dr. Mark Shrime, a surgeon and professor at Harvard University, leaves his jobs for a month at a time in the spring and fall to volunteer on the MV Africa Mercy, the world's largest non-governmental floating hospital. He’s been doing this for 10 years, and says the months he spends working abroad have been pivotal to his practice at home. He negotiated taking six weeks off to travel each year when he was first applying for his job, and agreed to take a pay cut for the time off. Since then, he’s leveraged his global volunteer work to become the research director at the Program in Global Surgery and Social Change at Harvard Medical School.

“I have taken skills that I picked up in Africa and brought them back here,” Shrime, 44, told Moneyish. Surgeons are becoming increasingly technology-dependent, he explained, and treating disorders in the eyes, ears, nose, throat and parts of the head and neck in underdeveloped countries refreshes the fundamentals. “You have to rely on your knowledge of anatomy, and functions of parts of the body that you’re operating on, that can sometimes get lost in the midst of technology,” he explained, “so bringing that back to my residents has been really helpful.”

Plus, it refuels his sense of purpose. “Working on the ship feels very much like medicine as it was designed to be practiced,” he said, noting he pays $1,200 to $2,500 out of pocket for the airfare to volunteer. “We work hard. The days are long, and the weeks are short. But you’re surrounded by 400 like-minded people who are all there for the same purpose. It’s pure.” 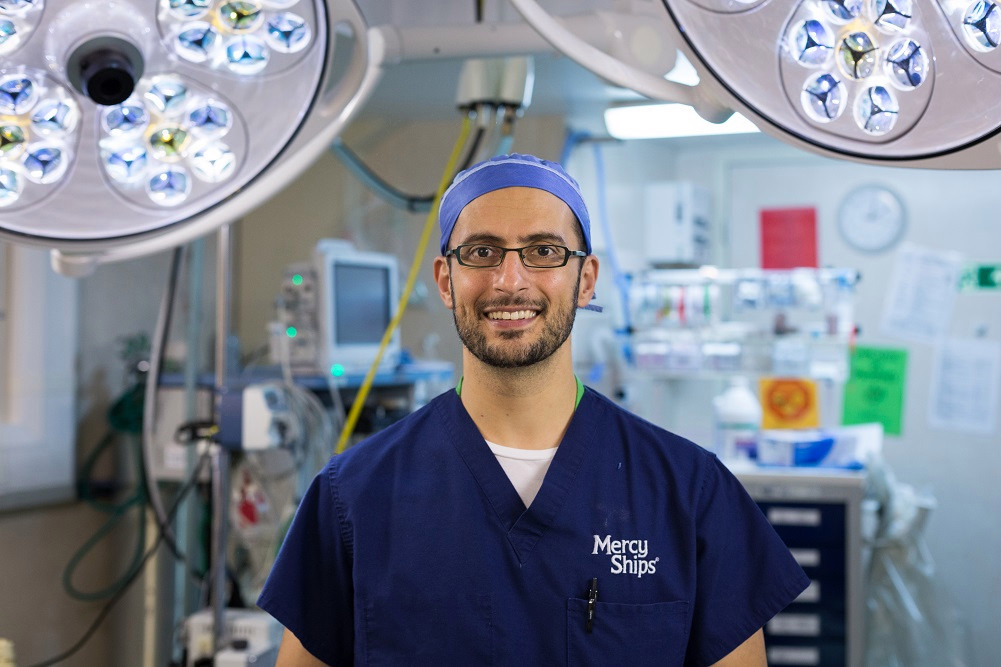 But few American workers are taking their basic vacation days, let alone going on hiatus for a month or a year at time. “These (sabbatical) people are unicorns,” Katie Denis, vice president of Project: Time Off, told Moneyish, explaining that her research shows that only 5% of people take off 11 days at a time, and just 2% take 16 days. Most workers stick to just a week’s vacation at a once, or spread their paid time off over long weekends. In fact, 52% of people didn’t use all of their vacation days last year.

“We are really nervous about the optics -- what it will look like if we take time off,” said Denis. But “our brains need a chance to rest, to let ideas break through. And travel vacations specifically shake up our perception, and allow us to see things differently, try new things, and engage us creatively.”

While taking a gap year or sabbatical has been a tradition for students just after high school or college, it’s much rarer for adults to go on this kind of leave mid-career, unless they are faced with a sudden medical emergency, or they become parents or caregivers. Just under 17% of companies offer sabbaticals, according to a 2017 Society for Human Resource Management survey , although only 4% of those programs are paid. That leaves many of us unable to afford to take such a trip. Plus, few fields outside of progressive tech companies and academics look so kindly upon workers taking time off to recharge and rethink their careers.

Yet many workers, particularly millennials, desire taking this kind of leave to figure out their next step. According to a 2016 Families and Work Institute survey , more than half of American employees “feel overworked or overwhelmed at least some of the time.” Four in 10 millennials surveyed for ManpowerGroup’s global research report said they plan to take “significant breaks” in their careers for relaxation, travel or vacations. And maybe they should: A 2010 study found that people who took a hiatus not only lowered their stress while on leave, they also experienced less stress once they returned to work compared to what they felt before.

But you don’t have to pack up and light out for another country to get this reenergized. The Center for Interim Programs has been consulting with workers of all ages on gap years and sabbaticals since 1980. It offers two-day or week-long workshops in areas such as writing or emergency medical technician (EMT) skills, which fit more readily into a regular work schedule. You can also spend a month learning to run a recording studio for $3,100, or a week learning wilderness survival skills for $3,400. 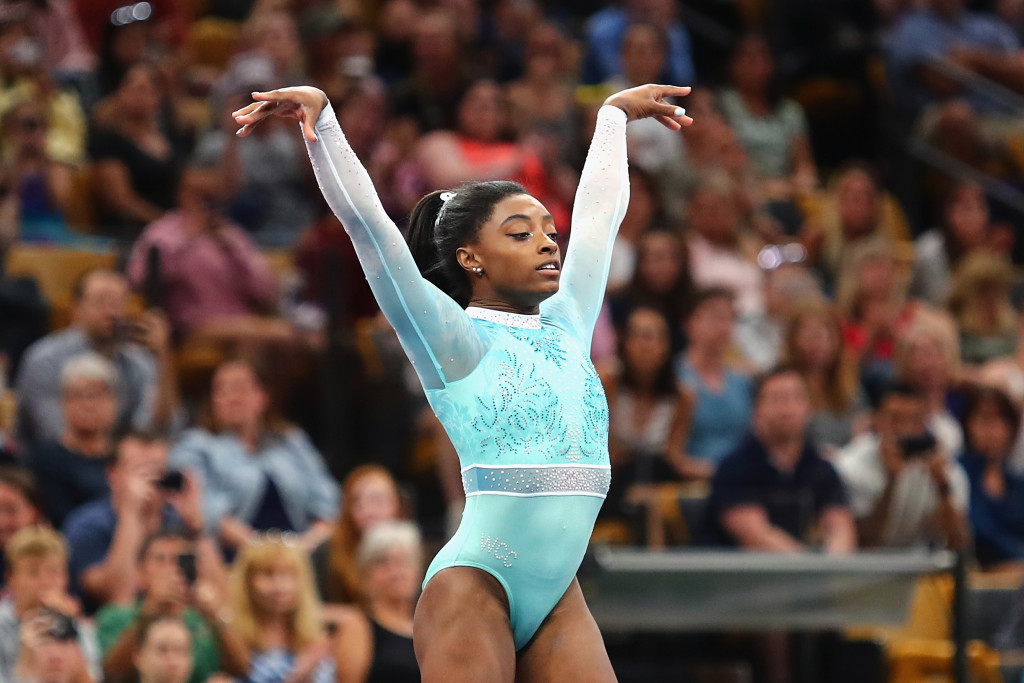 “These gaps can be really powerful for giving time to just step back and say, ‘Wait a minute, who am I? What am I interested in? And is what I’m doing working for me?’” Holly Bull, president of the Center for Interim Programs, told Moneyish.

Her current clients include a man who lived and worked in a Scottish castle for a month -- he just had to pay for his flight, as he got to work around the castle for room and board -- and a woman at a reading retreat in Italy who covers her hotel stay by working in the garden. “And these things should all go on your resume, because they are skills and experiences that people are invariable interested in,” said Bull. “We have one young man who is in music recording, but he worked at a koala sanctuary in Australia (with us), and he says, ‘I always keep that on my resume, because even though it never relates to a job I’m trying to get, it always becomes a point of conversation and interest that’s really effective on interviews.’”

After all, “we are really an innovation economy now,” said Denis, “and the new definition of ‘productivity’ is the person with the idea -- that’s the person who is getting ahead.”