The last presidential election may have influenced home-building activity in some areas more than others, analysts say 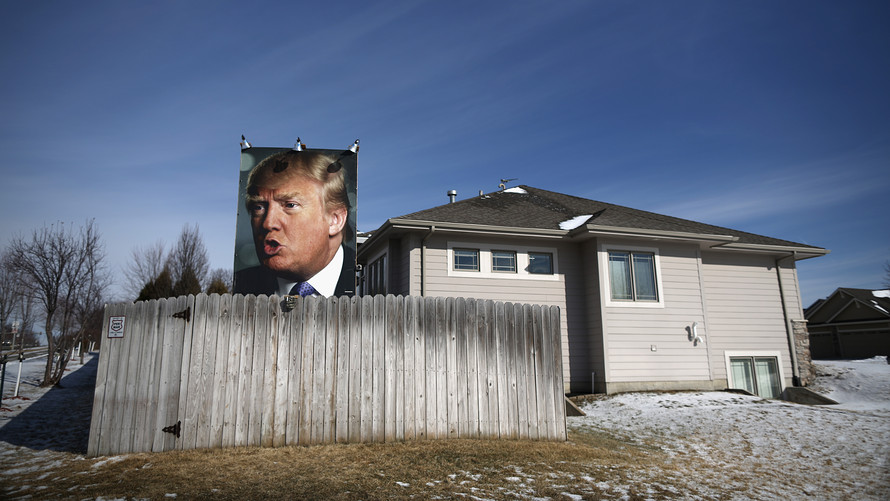 Whoever wins the presidential race come November could determine the fate of housing markets across the country, according to a report from analysts at the financial services firm BTIG .

Since the 2016 presidential election, counties that voted for President Trump have seen stronger housing markets than those that voted for former Secretary of State Hillary Clinton, as measured by the volume of single-family building permits.

‘A change in administration might have a meaningful effect on confidence dependent on party affiliation and, by extension, the housing market.’

“A change in administration might have a meaningful effect on confidence dependent on party affiliation and, by extension, the housing market,” the BTIG analysts wrote. “Conversely, the reelection of President Trump might continue to bolster current trends.”

In other words, if one of the Democratic candidates for president emerges victorious come November, then “blue” counties could see a boost to their housing stock. A second term for Trump, meanwhile, would support continued housing growth in Republican-leaning parts of the country.

Read more: Will 2020 be a good year to buy a home? Here’s what the experts say

Don’t miss: This new trend in house selling could cast a cloud over America’s property market

However, the researchers cautioned that multiple factors are likely at play with regard to permitting activity in different parts of the U.S. Trump-won counties are smaller in population, more rural and less expensive generally than those that voted for Clinton. In recent years, home-building activity has ramped up in those parts of the country as a growing number of people have decided to leave more expensive, larger cities, particularly along the East and West Coasts.

Additionally, local zoning regulations are likely playing a role. Many of the housing markets with the most stringent regulations for new-home construction are densely populated cities that historically are Democratic strongholds.