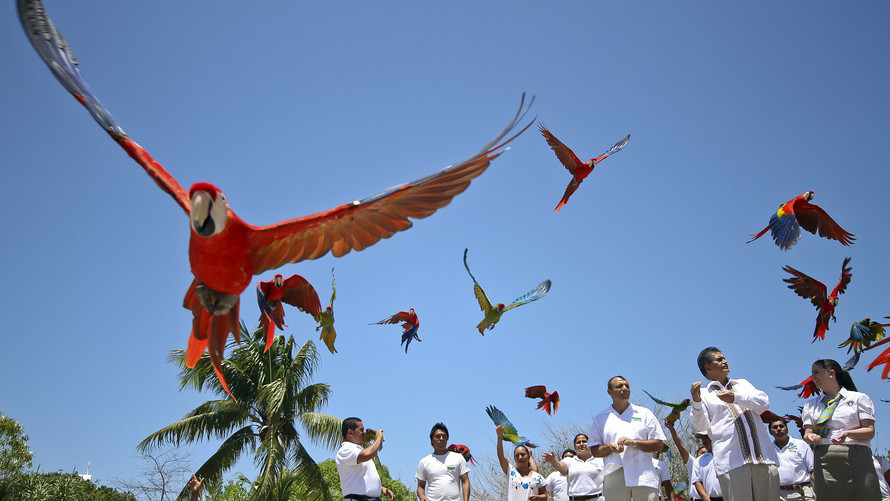 That’s not a sales pitch. It’s true. Sure, you might not have the resources of Sam’s Club /zigman2/quotes/207374728/composite WMT -0.73%  Chief Executive Officer Rosalind Brewer, who is 54 recently announced plans to retire; or the Google /zigman2/quotes/205453964/composite GOOG +7.27%  -sized plans of former Chief Financial Officer Patrick Pichette, who announced his retirement at age 52, but don’t let that deter you. You, too, can retire the way you want, when you want.